Ranbir Kapoor, Katrina Kaif's 'Jagga Jasoos' to be made into a web series hints Anurag Basu 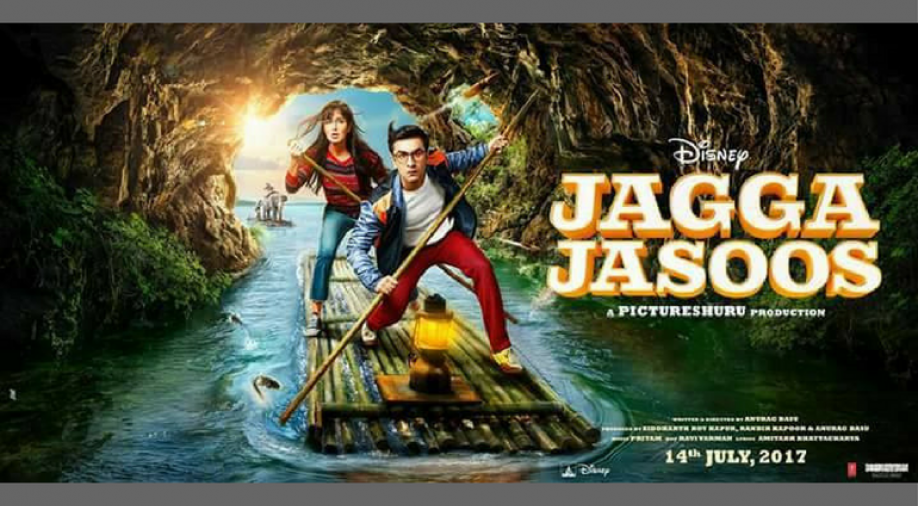 'Jagga Jasoos' was the last film in which Bollywood stars and then couple Katrina Kaif and Ranbir Kapoor starrer together. Director Anurag Basu now hints that the film might get a life with OTTs keen on making a web series on the storyline.

Anurag Basu and Katrina Kaif starrer ‘Jagga Jasoos’ did not do well at the box office but director Anurag Basu now hints at the plot being reworked for a web series. The film had released in 2017 and was a major blow for the leading actors at the time as it fared poorly at the box office and received bad reviews from critics.

Anurag has now revealed that there is more in the pipeline for the film as he has several offers from OTT platforms to make ‘Jagga Jasoos’ into a series.

He also revealed that musician Pritam is excited about the idea but the idea of starting ‘Jagga Jasoos’ all over again is giving Anurag Basu the chills. Allun Arjun calls Sidharth Malhotra's 'Shershaah' his career-best performance

‘Jagga Jasoos’ marked Ranbir Kapoor and Katrina Kaif’s last film together. The duo had ended their relationship while shooting the movie.