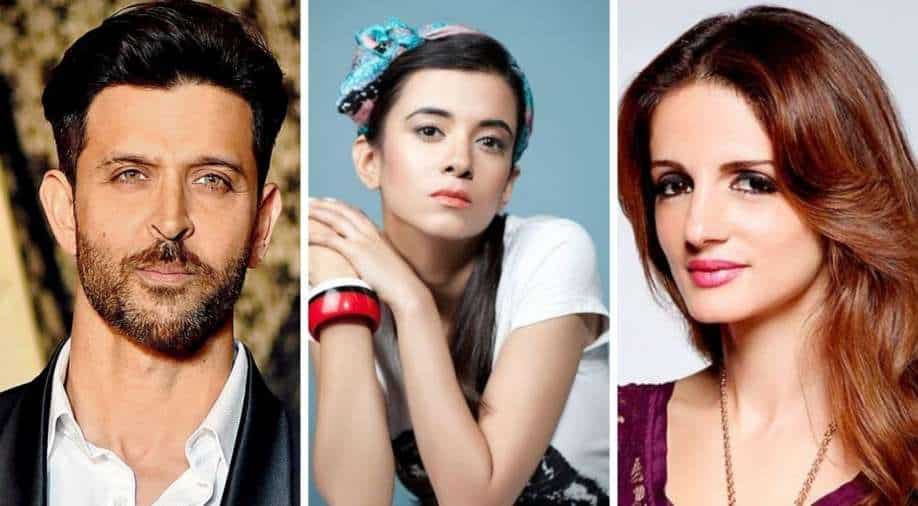 Khan recently attended Azad's gig in Mumbai and took to her Instagram story to wish her. "What an amazing eve! You are super cool and supremely talented," wrote Khan as she shared a photo of Azad performing on stage.

Azad later thanked Khan in  an Instagram story, where she wrote: "Thanks my Suzie. So happy you were there last night." 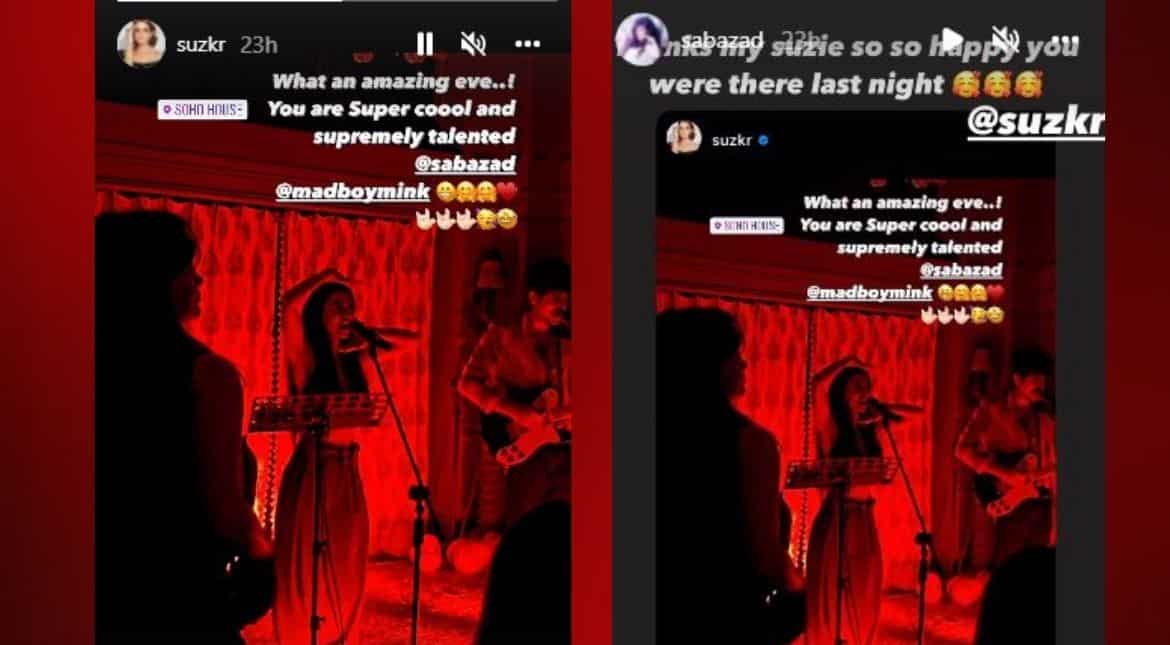 Saba Azad is actor-musician and is part of a band Madboy Mink which also has her ex-boyfriend and actor Imaad Shah. Meet Saba Azad, the 'mystery girl’ spotted with Hrithik Roshan

Azad and Shah were in a relationship for years and started the band together. The couple never confirmed their break-up.

Rumours of Hrithik Roshan and Saba Azad's dating surfaced a few weeks back when the two were pictured on dates and later walking out of a Mumbai eatery hand-in-hand.

Sussanne Khan, meanwhile, is reportedly dating actor Arslan Goni currently. Hrithik Roshan married interior designer Sussanne Khan in the year 2000 and they got divorced in 2014. They are parents to sons Hrehaan and Hridhaan.

Saba Azad was last seen in the web series 'Rocket Boys'. She has also been part of films like 'Dil Kabaddi' and 'Mujhse Fraaandship Karoge' among others.