Esha Deol Takhtani to make a comeback with the Hindi remake of British web series 'Luther', teams up with Ajay Devgn 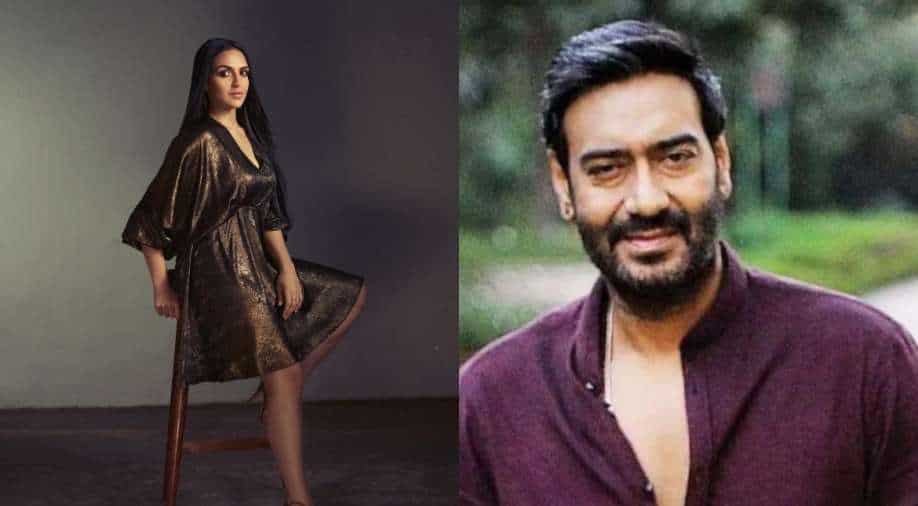 "As an actor, I believe in working on projects that would let me explore something new and engage me as a viewer as well," said Esha.

Actress  and daughter of MP Hema Malini and Dharmendra, Esha Deol Takhtani, is all set to make her web series debut with 'Rudra - The Edge of Darkness'. The series is slated to release on OTT platform Disney+ Hotstar VIP.
Returning to the spotlight after a long hiatus, actor Esha Deol Takhtani is reuniting with her Bollywood megastar Ajay Devgn after more than a decade. Their last outing together was 'Yuva' in 2004.

'Rudra – The Edge of Darkness' is produced by Applause Entertainment in association with BBC Studios India. It is a dark, gritty crime-drama that brings together a unique storytelling format and powerful characters, making it a must-watch for fans of thrillers and crime-dramas.

Esha said, “I am really happy to collaborate with Applause and BBC Studios for 'Rudra - The Edge of Darkness' on Disney+ Hotstar VIP. As an actor, I believe in working on projects that would let me explore something new and engage me as a viewer as well. This series is a fresh take on the quintessential cop drama, with a grey overtone, something which has not been explored in the Indian context before. With the resounding success of the OTT space, I am charged up for my digital debut with this one and I am looking forward to working with Ajay Devgn after a long time who has been a fantastic co star to me in many films .”

The Hotstar Specials series will soon be going into production and will be shot across iconic locales of Mumbai. Produced by Applause Entertainment in association with BBC Studios India, the series reimagines the iconic globally successful British series, 'Luther', for Indian audiences.

Esha is also working on her hands-on parenting book 'Amma Mia!' and she had announced the same last year on Instagram.