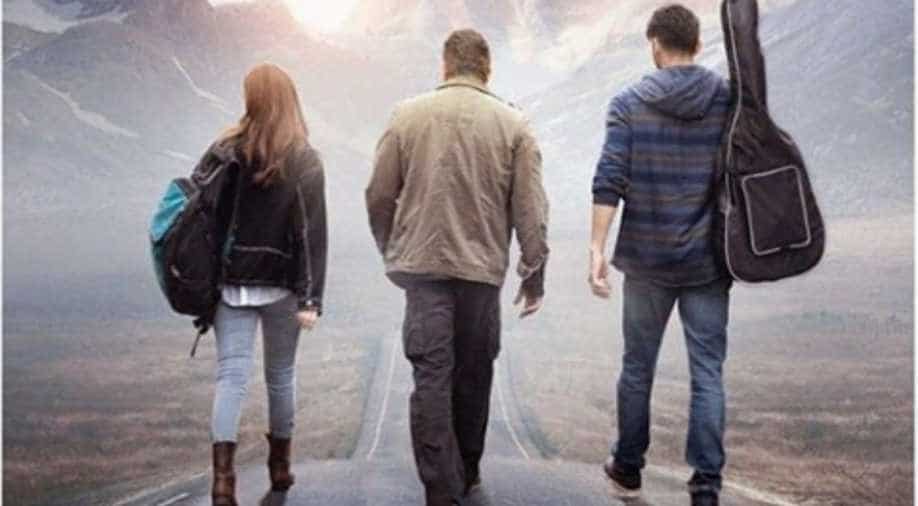 Makers of 'Sadak 2' released the trailer of the film yesterday.

Makers released the trailer of ‘Sadak 2’ on August 12 amid the raging debate of nepotism. The film’s trailer has been facing flak ever since it was released starring Alia Bhatt, Sanjay Dutt, Pooja Bhatt and Aditya Roy Kapur in Mahesh Bhatt’s directorial. From calling it a film of nepo kids to all kinds of labels, netizens have trolled the video and it has now achieved a feat within 24 hours of its release -- of being the most-disliked trailer on YouTube. Watch the trailer here.

The trailer has received 4.5 million thumbs down on the video sharing platform. While there are only 2,55,000 people who have liked the trailer, there is a higher per cent of people not in favour of it. In the comments section, people also write that many of them have not even seen the trailer and are still giving it a thumbs down.

The director of the film, Mahesh Bhatt, has been in the middle of the controversy of nepotism and Sushant Singh Rajput’s death as his followers call his death a ‘murder’ and not a ‘suicide’.

Meanwhile, the film, ‘Sadak 2’ is a sequel to his 1991 film starring Sanjay Dutt and Pooja that will be released on Disney+ Hotstar on August 28.