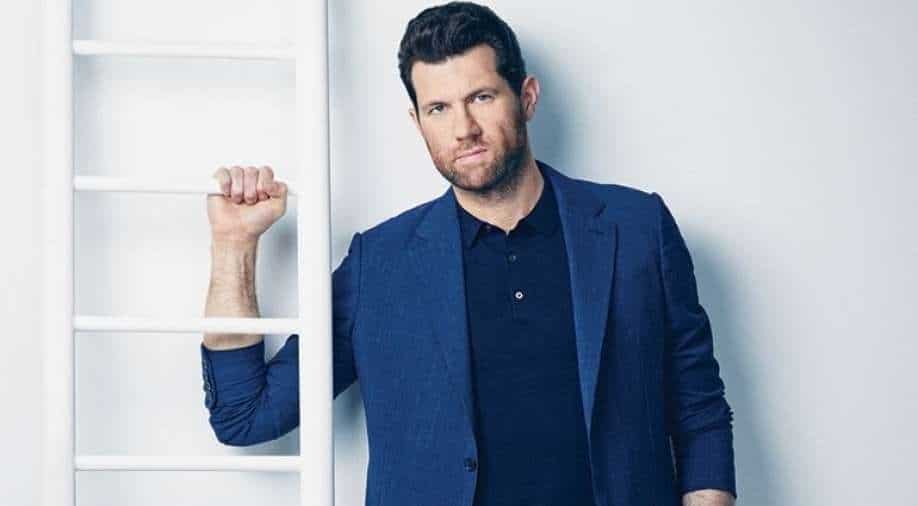 Billy initially made a name for himself by ambushing unsuspecting New Yorkers for his man-on-the-street comedic game show `Billy on the Street`.

American comedian and actor Billy Eichner`s upcoming romantic comedy titled `Bros` has been scheduled to debut in theatres next summer on August 12, 2022.

According to Variety, Billy will also be co-writing the script with the movie`s director Nicholas Stoller, whose filmmaking credits include 'Neighbors' and its sequel, `Forgetting Sarah Marshall` and `Get Him to the Greek`.`Bros`, which stars Billy will centre on two gay men with commitment issues, who attempt a relationship. The actor who will portray the comedian`s on-screen love interest has not been announced yet.

Judd Apatow, whose expansive resume includes funny love stories such as `The Big Sick` and `Trainwreck`, is producing the film. Billy will also serve as executive producer.

According to Variety, BIlly initially made a name for himself by ambushing unsuspecting New Yorkers for his man-on-the-street comedic game show `Billy on the Street`.

He recently received acclaim as the wisecracking meerkat Timon in Disney's 'The Lion King` remake and will appear next as Matt Drudge in `American Crime Story: Impeachment`. He previously worked with Stoller on `Neighbors 2: Sorority Rising` and Netflix`s sitcom `Friends From College`.