Ansel Elgort, Harry Styles, Miles Teller and others in race for Elvis Presley role in biopic 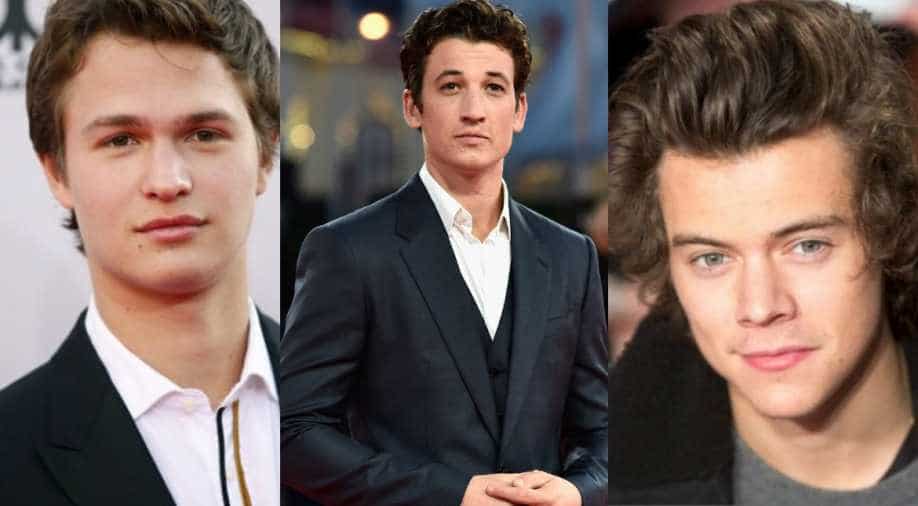 The veteran star Tom Hanks is already on board as Col. Tom Parker, the legendary manager who controlled every aspect of Elvis' life.

Not one but five actors have auditioned for the role of King of Rock and Roll in Baz Luhrmann’s upcoming Elvis Presley biopic.

The filmmaker started with the tests recently when its heard, the ‘Baby Driver’ star Ansel Elgort who is about to start with Steven Spielberg’s ‘West Side Story’, Aaron Taylor-Johnson, who appeared in ‘Kick-Ass’ and ‘Avengers: Age of Ultron’, and ‘’Whiplash’ actor Miles Teller, auditioned for the role. Miles will be seen in the ‘Top Gun’ sequel.

British singer/songwriter-turned-actor Harry Styles and Austin Butler, who appeared in TV’s The ‘Shannara Chronicles’ and Quentin Tarantino's ‘Once Upon a Time in Hollywood’ also tested for the part.

While it has not been finalised who will play the role of Elvis, veteran star Tom Hanks is already on board as Col. Tom Parker, the legendary manager who controlled every aspect of Elvis' life.

The movie is described as focusing on Elvis Presley's rise and zenith, with a major aspect being his relationship with Parker.