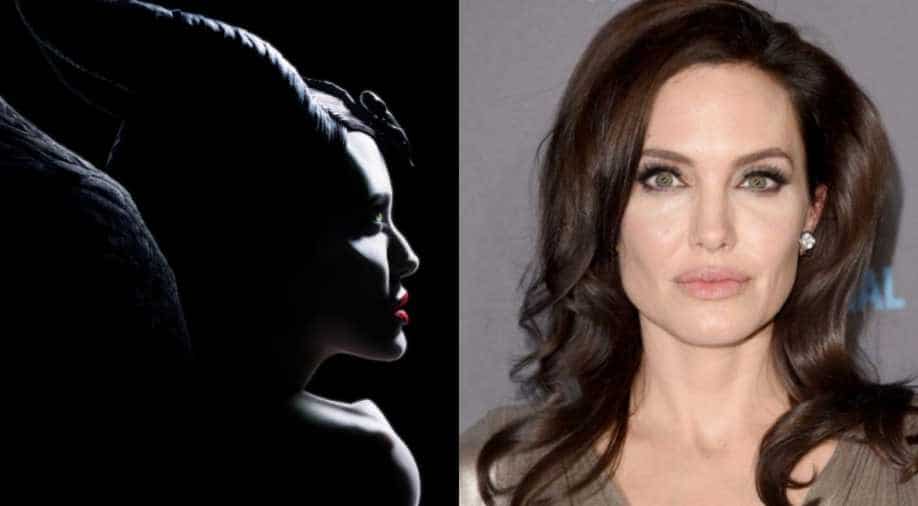 The star also opened up about how her six kids, whom she shares with ex Brad Pitt, did not want to appear in the movie.

Actor Angelina Jolie who is about to take over theatres with her wicked look in upcoming 'Maleficent: Mistress of Evil', opened up about how she felt before shooting the film.

In an interview with a magazine published on Wednesday, the 44-year-old actor admitted that 'it was a tough time'. "I'd been coming off a few years of difficulty, and I was not feeling powerful," she confessed.

"In fact, I was feeling pretty broken. It took me a moment to feel the strength of Maleficent again."The Disney film 'Maleficent: Mistress of Evil' marks Jolie's first appearance in a full-length feature in four years, reported news agency.

The star also opened up about how her six kids, whom she shares with ex Brad Pitt, did not want to appear in the movie. The former couple's 11-year-old daughter Vivienne played a young Aurora in the 2014 original.

Last month, Jolie stepped out for the film's red carpet premiere in Tokyo with her 14-year-old daughter Zahara and 18-year-old son Maddox with whom she reunited with after sending him off to college earlier this year at Yonsei University in South Korea.

She continued: "I'm so excited, I feel like my world expands as their world expands. I learn so much from them and I love this stage." 'Maleficent: Mistress of Evil` hit the silver screens today.