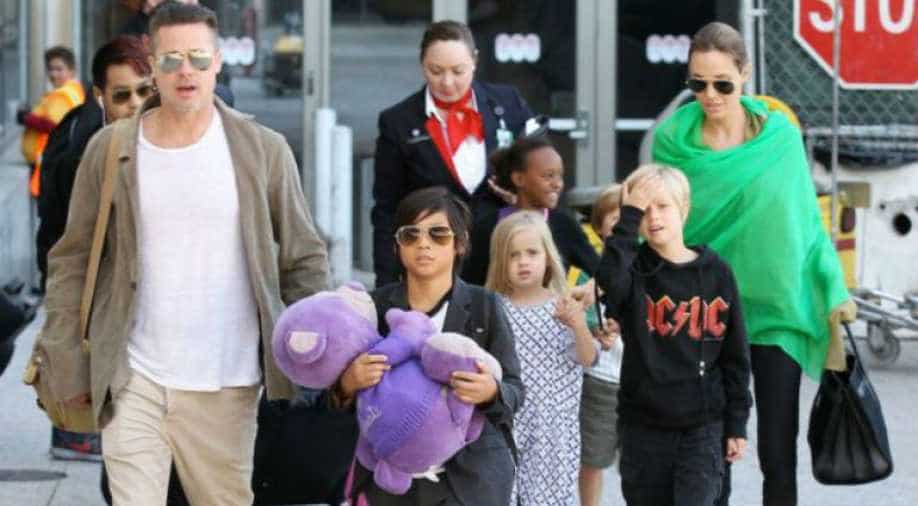 Angelina will now be featuring in ‘Maleficent: Mistress of Evil’ that is out in theatres on October 18.

Angelina Jolie is mother to six kids, some that are her biological children while others she has adopted over time. She and her former partner Brad Pitt took home several kids as they posed as one big family. While many would think that star kids of A-listers from Hollywood would end up choosing acting as their profession, Angelina recently revealed that they actually have different plans.

Speaking to a publication, Angelina said, "None of my kids want to be actors. They're into business, humanitarian affairs, things like that."

"Viv still can't believe I made her a princess," Angelina said on Vivienne playing young Aurora in the first part of Maleficent.

Her eldest son Maddox, who currently studies in South Korea, has helped Angelina on behind-the-scenes. He was even a part of her crew on her 2015 film ‘By The Sea’ which she wrote and directed as a trainee.

Angelina will now be featuring in ‘Maleficent: Mistress of Evil’ that is out in theatres on October 18.