Alia Bhatt to shoot a special song with Tiger Shroff for 'Student of The Year 2'? 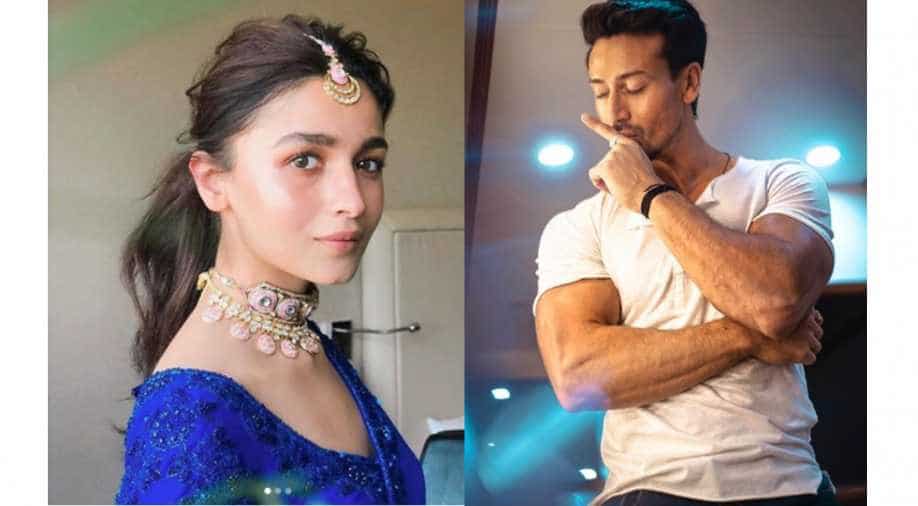 High on the success of her latest film ‘Gully Boy’, Alia Bhatt might next be seen with Tiger Shroff in his student-drama film -- ‘Student of The Year 2’. Watch him shoot for a song from the film.

Alia will only feature in the film for a special song that she is supposed to shoot with Tiger. According to a report published in Mumbai Mirror, Alia will shoot her small portion and a song with the actor next week. The team has reportedly started preparations for it.

A source told the tabloid, “Farah Khan will be choreographing the song which only features Alia. The film’s team is figuring out ways to incorporate her co-stars from the first film, Varun Dhawan and Sidharth Malhotra, in the sequel. Both actors are expected to shoot their portions in the coming weeks too. Alia and Tiger’s song will be shot over one week on a grand set that is being put up at a suburban studio.”

‘Student of The Year 2’ already has two new faces, Tara Sutaria and Ananya Panday -- both who will debut with this film. It will also have international star Will Smith in a cameo role.

‘Student of The Year’ launched three newcomers when the first film came out. It served as a launchpad for Alia Bhatt, Varun Dhawan and Siddharth Malhotra who have now carved a unique career graph for themselves.

‘SOTY2’ is directed by Punit Malhotra, who previously helmed films like ‘I Hate Luv Storys’ and ‘Gori Tere Pyaar Mein’. It is produced by Karan Johar under the banner of Dharma Productions and is scheduled to release on May 10.