Alia Bhatt on relationship with Ranbir Kapoor: It’s like a cat in my life that I want to protect 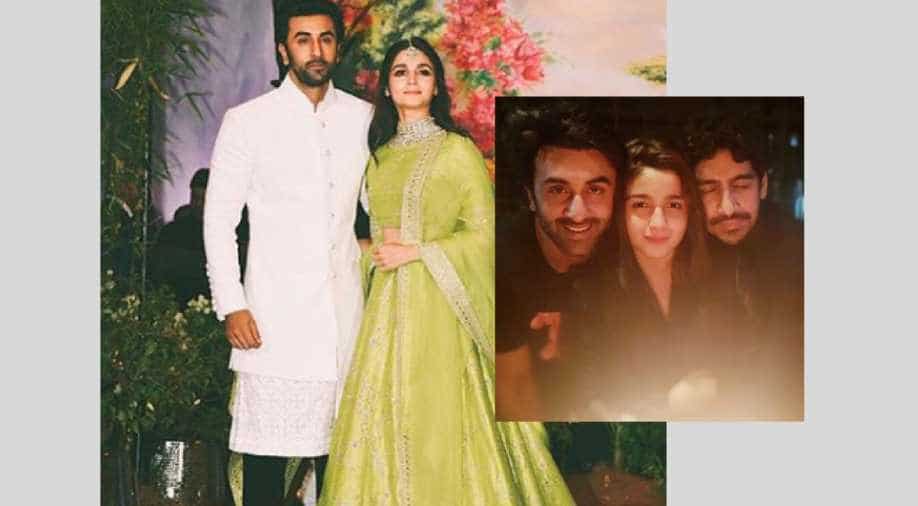 Ranbir and Alia fell in love, reportedly, on the sets of their upcoming film 'Brahmastra'.

Alia Bhatt and Ranbir Kapoor were seen partying together on the New Year’s Eve with the Kapoor family in New York. A relationship that blossomed while they shot for a film together, ‘Brahmastra’; Alia in a first, got candid about her relationship in an interview with a daily.

In the interview, she said that she does not consider the relationship to be an achievement but a very important part of her life. She said, “I have never had my personal life getting spoken about so much. Earlier, these talks were very upar upar se but this year, it suddenly became all about that. Such talks don’t bother me, but I don’t like talking about it is because somehow, it then diverts all the attention, and that’s what it all becomes about.”

She added: “It’s not as if a relationship is an achievement. It is just a part – and a very important part – of my life. It’s seamless as well as beautiful, and should be celebrated when it has to be.”

Alia asked for privacy and said, “Right now, it should just be left on its own and kind of kept in a corner where it can stay safe and warm. You can say that it’s like a cat in my life that I want to protect, and it’s not ready to come on social media the way Edward (her pet cat) has.”