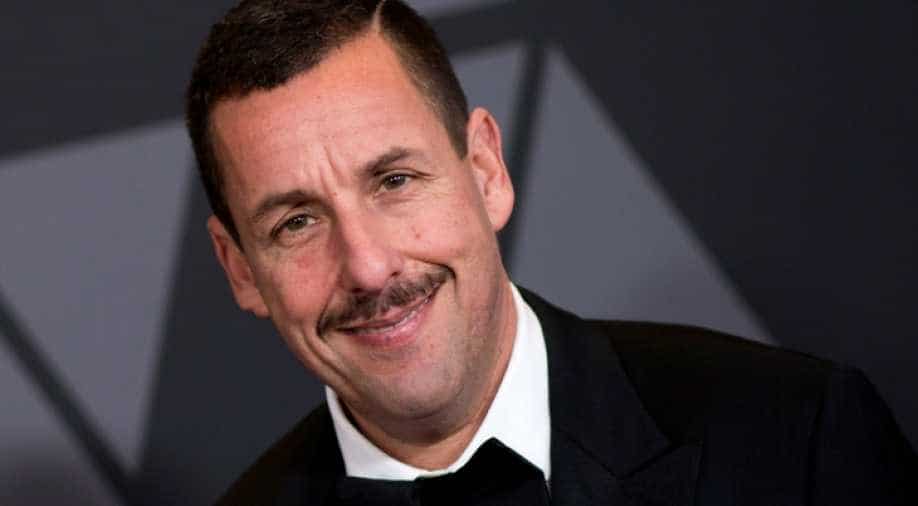 While one Tweet made an offensive remark about Mariah Carey another had an abusive post that targeted the American president, Donald Trump.

The 'Uncut Gems' actor became the latest victim of hacking when a series of racist and offensive posts were made from his Twitter account this Thursday.

This came just days after Mariah Carrey's Twitter account was taken over in a similar manner. According to the Hollywood Reporter, Adam Sandler's Twitter page went haywire starting from 5:34 PM  when derogatory remarks started to appear that targeted racial groups and famous people.

While one Tweet made an offensive remark about Mariah Carey another had an abusive post that targeted the American president, Donald Trump.

The hackers also re-tweeted a post that made racist remarks about Barack Obama. A representative of Sandler intimated the media that the hijacked account was locked instantly when the issue came to their notice.