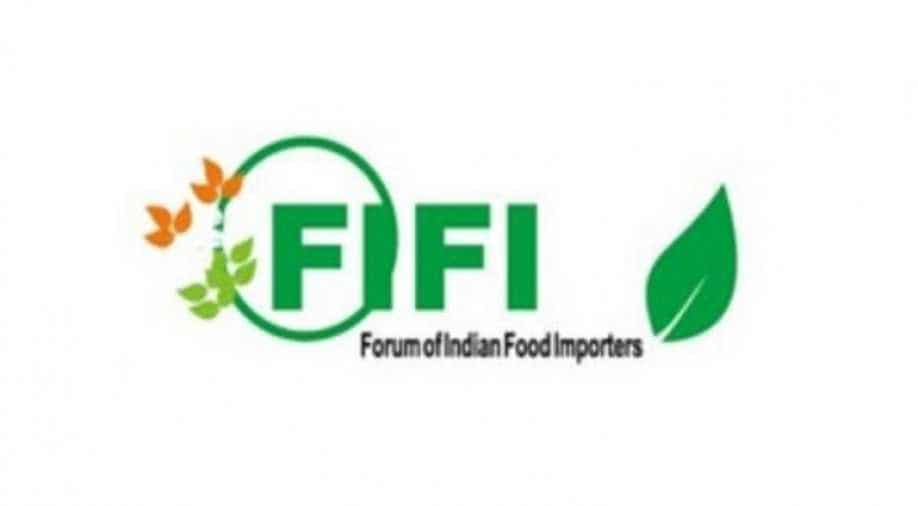 The MoU has been signed with an objective to facilitate food business, food processing, food ingredient sourcing, providing market linkages and knowledge exchange between both the parties.

NEEA aims to work closely with FIFI to curate products from the region which can find the platform at par to the international food and beverage products. With this MoU, NEEA is also looking forward to creating a few geographical product categories, brand them accordingly and generate long term brand equity for them.

The GI tagged commodities remain underutilized and with FIFI, NEEA hopes to leverage the opportunity not only in India but across the world.

"While FIFI members see great potential in the North-Eastern states and have expressed keen interest to connect the novel products not only with the Indian market but, to eventually see them getting attention across the globe. We are delighted to take this engagement forward," said Pankaj Singhal after signing of the MoU.

"We warmly welcome the progressive the regime led by the brigade of politicians and bureaucrats in North East India. The eastern end of the political boundaries of India, the seven states, appears dedicated to connecting their food map to the world. We are keen to take the dialogue further in the realm of ease of doing business, better interstate trade, supporting tax reforms, improved logistical connectivity, and education on regulatory compliances. We would like to do continued efforts not only limiting ourselves to a trade show but, with our continued engagements," said Amit Lohani, Founder and Director, FIFI.

"We firmly believe in cross border trade goods, which are not produced in the region like almonds, pistachios, high-end chocolates, alcoholic beverages, and other products can make way into the North Eastern Market and premium quality turmeric, organic teas, wines, pineapples, and citrus fruits can be traded out at an affordable price," he added.

FIFI led a delegation to the North East Food Show 2019, including of its members and representatives from various countries HE Juan Rolando Ambassador of Chile to India, HE Hector Cueva Ambassador of Ecuador to India, HE Claudio Ansorena Montero Ambassador of Costa Rica to India, and HE Archil Dzuliashvili Ambassador of Georgia to India; trade commissioners and section heads from European Union, France, Mexico, the United Kingdom, and Austria, to name a few.

Forum of Indian Food Importers (FIFI); is a not for profit organization, which is not involved in buying and selling directly. An apex chamber representing over 15,000 food importers, retailers, hoteliers, and other stakeholders in India, FIFI provides a diligent informative data bank on Food and Beverage trade in-country and projects an efficacious knowledge network in the country through its composite interactions with various stakeholders.

This story is provided by BusinessWire India. ANI will not be responsible in any way for the content of this article.