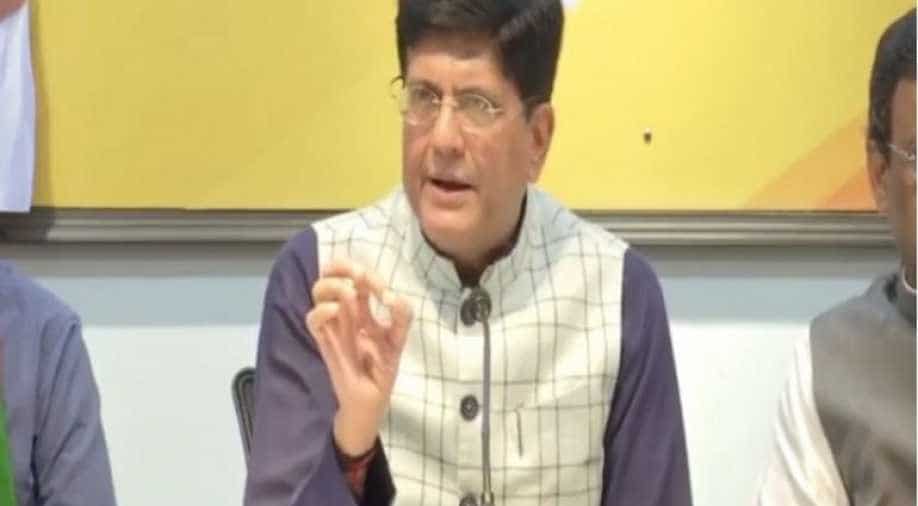 India has started trade talks with the European Union (EU) and is open to dialogue with the United Kingdom for a free trade agreement, Reuters reported quoting the trade minister on Saturday.

He said that he is also in dialogue with the European Union's trade commissioner for a deal that could start with a preferential trade agreement.

The ultimate goal here too would be to have a free trade agreement, he noted.

India currently has no trade deal with the EU. Trade talks between the two regions stalled in 2013.