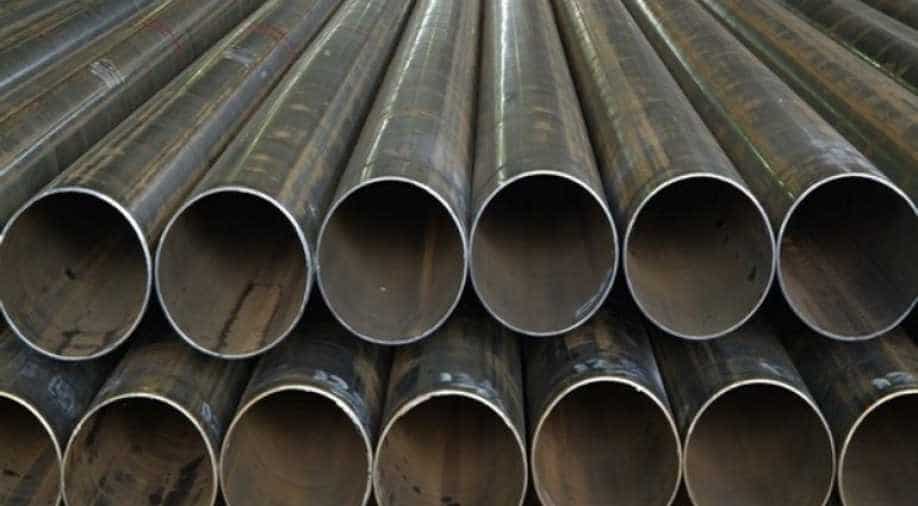 In order to make domestic steel players more cost-competitive, the government is likely to come out with a white paper in the next three to four months.

India Ratings and Research (Ind-Ra) said on Thursday that domestic steel demand showed improvement in the third quarter of the current fiscal year and can further pick up in the fourth quarter (January to March).

However, the possible disruption in iron ore supplies, in case of delays in the auction of iron ore mines, continues to be a key monitorable.

With the possible disruption, steel players will look to increase production levels over the remaining FY20 and also capitalize on improved gross spreads, said Ind-Ra. This is likely to contribute towards higher inventory levels with improved steel prices.

India's crude steel production was at 72.41 million tonnes in the eight months ended November 2019 from 106.44 million tonnes in FY19. To make domestic steel players more cost-competitive, the government is likely to come out with a white paper in the next three to four months.

The gross spread per tonne (realization per tonne of steel by raw material cost) within the hot-rolled coil product segment improved by Rs 2,200 per tonne in mid-December 2019 from the end of first-half FY20. This can be largely attributed to an increase in steel realizations clubbed with a simultaneous fall in coking coal prices.

The domestic demand for steel showed signs of improvement in Q3 FY20 and can further pick-up in Q4 FY20 and is a key driver of improved domestic steel realizations. The demand in H2 FY20 is however not likely to witness the same levels as in FY19.

Within the construction segment, the demand pick-up for long steel products was slightly delayed post the conclusion of monsoon season with the ban on construction activities to address pollution levels in the Delhi-NCR region in November.

However, steel consumption is expected to improve in December with the Supreme Court partially lifting the ban on construction activities.

On the global front, China's crude steel output fell by around 2 per cent month-on-month in November 2019 which was the lowest output since February.

China crude steel production may remain low over December 2019 to January 2020 with the onset of winter season and aid in sustaining the current price levels, said Ind-Ra.