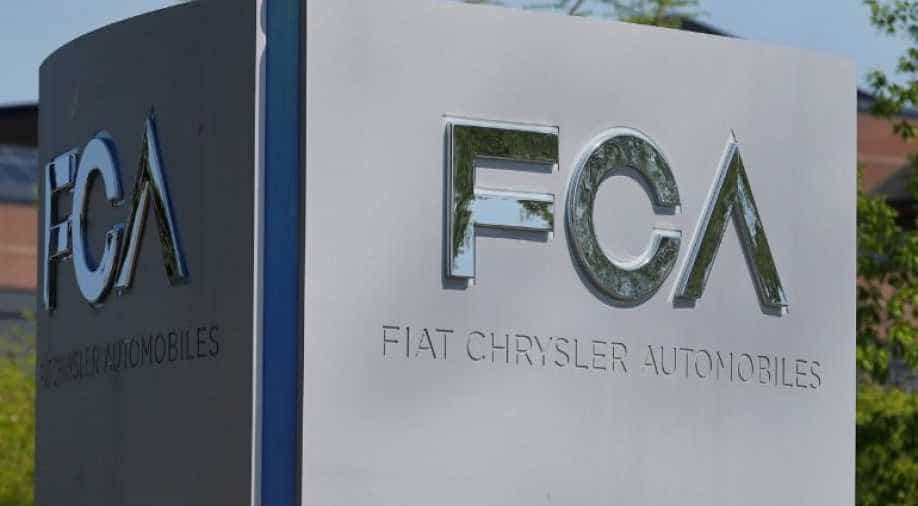 Fiat Chrysler Automobiles NV said on Thursday it will recall nearly 700,000 sport utility vehicles worldwide because a faulty electrical connection could prevent engine starts or contribute to a stall.

The recall, covering 2011 through 2013 model year Dodge Durango and Jeep Grand Cherokee SUVs, will address silicon deposits on the contact points of fuel pump relays that may interrupt electrical current, Fiat Chrysler said in a statement. It said it is unaware of any injuries or accidents related to the faulty vehicles.

The Italian-American automaker had previously recalled most of the same SUVs in 2014 and 2015 for issues with their fuel pump relays.

The company, which last month announced it planned to merge with Peugeot owner PSA, said it would notify owners at a later date when they will be able to schedule repairs at dealerships.