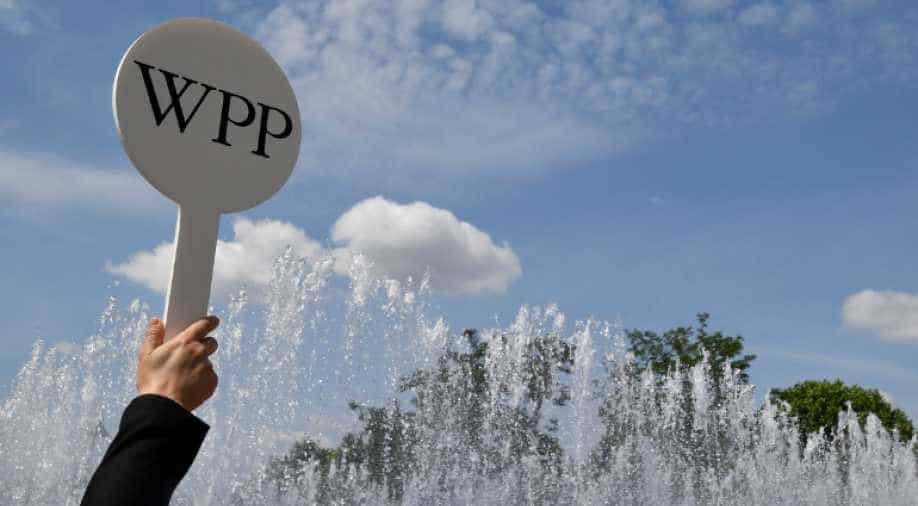 'As anticipated, our first-quarter trading update reflects the impact of certain significant client losses in 2018, in particular in the United States,' Chief Executive Mark Read said.

The world's biggest advertising company WPP reported an 8.5 per cent slump in first-quarter underlying sales in North America, its biggest market, due to the loss of clients.

WPP, being led by company veteran Mark Read following last year's departure of founder Martin Sorrell, said its overall organic revenue was down 2.8 percent, compared with a full-year forecast of a fall of between 1.5 to 2 per cent.

The British company reaffirmed its full-year outlook, including the forecast that the first half of the year would be more difficult than the second.

"As anticipated, our first-quarter trading update reflects the impact of certain significant client losses in 2018, in particular in the United States," Chief Executive Mark Read said.

WPP, the owner of agencies including JWT, Finsbury and Ogilvy, is in the middle of an overhaul launched by Read following several profit warnings in 2017 and 2018.

The group has been particularly hard hit in the US, where it has lost work from clients including its biggest, Ford, and others in the pharmaceutical and consumer goods sector.

Read has responded by merging several of its biggest agencies, appointing new leaders in the US and launching a hunt for new creative talent.

To help fund the turnaround WPP has put its data analytics business Kantar up for sale, looking for a partner to take a majority stake. It said on Friday it was pleased with the level of interest.