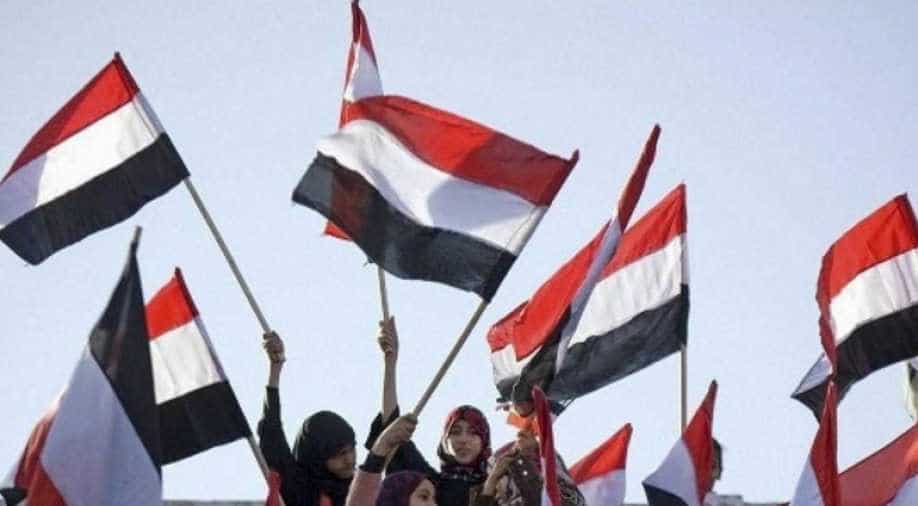 The power-sharing deal would see the secessionist Southern Transitional Council (STC) handed a number of ministries.

Yemen's internationally recognised government will sign an agreement with southern separatists on Tuesday aimed at ending a conflict simmering within the country's long-running civil war, Yemeni and Saudi officials said.

The power-sharing deal would see the secessionist Southern Transitional Council (STC) handed a number of ministries, and the government return to the main southern city of Aden, according to officials and Saudi media reports on Saturday.

The UAE-backed Security Belt Forces, dominated by the STC, in August took control of Aden, which had served as the beleaguered government's base since it was ousted from the capital Sanaa by Iran-backed Huthi rebels in 2014.

The clashes between the separatists and unionist supporters of the government, who for years fought on the same side against the Huthis, had raised fears the country could break apart entirely.

The separatists, who seek renewed independence for the south, which was a separate country until 1990, have received arms and training from the UAE.

In recent weeks the government and the separatists have been holding discreet indirect talks mediated by Saudi Arabia in the kingdom's western city of Jeddah.

Sources on both sides have said that the parties struck a power-sharing deal.

Saudi Arabia's Al-Ekhbariya state television has reported a government of 24 ministers would be formed, "divided equally between the southern and northern provinces of Yemen".

Under the deal, the Yemeni prime minister would return to Aden to "reactivate state institutions", it added.

Al-Ekhbariya said the Saudi-led coalition would oversee a "joint committee" to implement the agreement.

The coalition led by Saudi Arabia and the United Arab Emirates intervened in Yemen in 2015 as the Huthi rebels closed in on Aden, prompting Hadi to flee into Saudi exile.

The conflict has since killed tens of thousands of people, most of them civilians, and driven millions more to the brink of famine in what the United Nations calls the world's worst humanitarian crisis.