Wrong 'Theresa May' tagged by Trump on Twitter demands apology 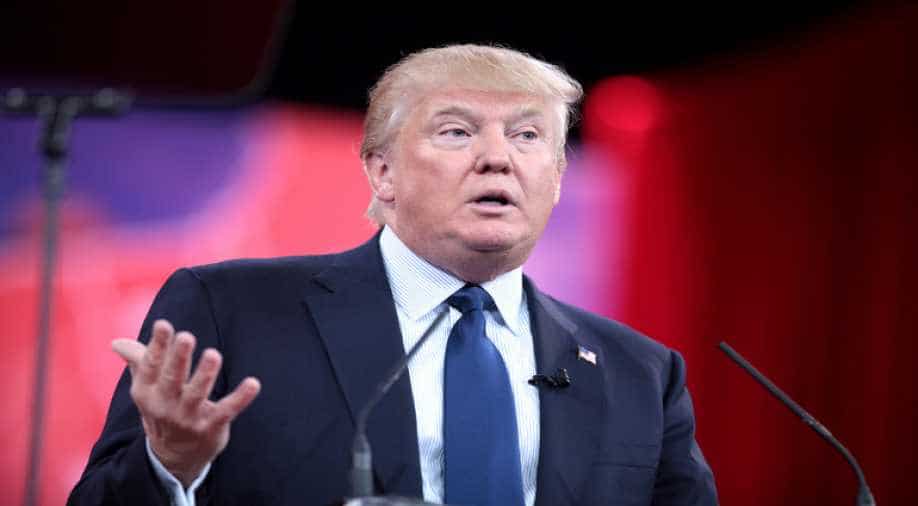 Scrivener, whose Twitter account has just six followers compared with Prime Minister May's 427,000, has said she has no plans of changing her social media account name. Photograph:( Reuters )

A British woman who was wrongly tagged by US President Donald Trump on Twitter mistaking her for UK Prime Minister Theresa May, has sought an apology from the White House,

Theresa May Scrivener, a housewife, said she has been unable to leave her home.

Scrivener, who lives in the coastal town of Bognor in West Sussex, used her middle name when she set up her Twitter handle @TheresaMay in 2009.

Trump tagged that handle instead of the British Prime Minister's handle before deleting the message to send it to the correct handle: "@Theresa_May don't focus on me, focus on the destructive Radical Islamic Terrorism that is taking place within the United Kingdom. We are doing just fine!".

Trump's tweet was a response to the British Prime Minister's rebuke that the US President was "wrong" to re-tweet controversial anti-Muslim videos posted by British far-right group Britain First.

.@Theresa_May, don’t focus on me, focus on the destructive Radical Islamic Terrorism that is taking place within the United Kingdom. We are doing just fine!

"It's amazing to think that the world's most powerful man managed to press the wrong button. I'm just waiting for a call from the White House with an apology," said Scrivener, who has been bombarded by messages from contrite Americans apologising for their President.

"I haven't been able to leave my house. I've been bombarded and been contacted by press from around the world... I'm just glad he was not contacting me to say he was going to war with North Korea," the 41-year-old said.

Scrivener, whose Twitter account has just six followers compared with Prime Minister May's 427,000, has said she has no plans of changing her social media account name.

"He [Trump] needs to think before he tweets. We - Theresa May and I - are so different. Our profiles are completely different. She runs the country, I'm a mum from Bognor," she said, refusing to be drawn any further into the controversy over the content of Us President's tweets.

Trump's re-tweet of three videos first posted by Jayda Fransen, the deputy leader of Britain First, has created a major uproar in the UK.

Several MPs have demanded that a state visit invitation, extended to the US President on behalf of Queen Elizabeth II, be withdrawn in protest.