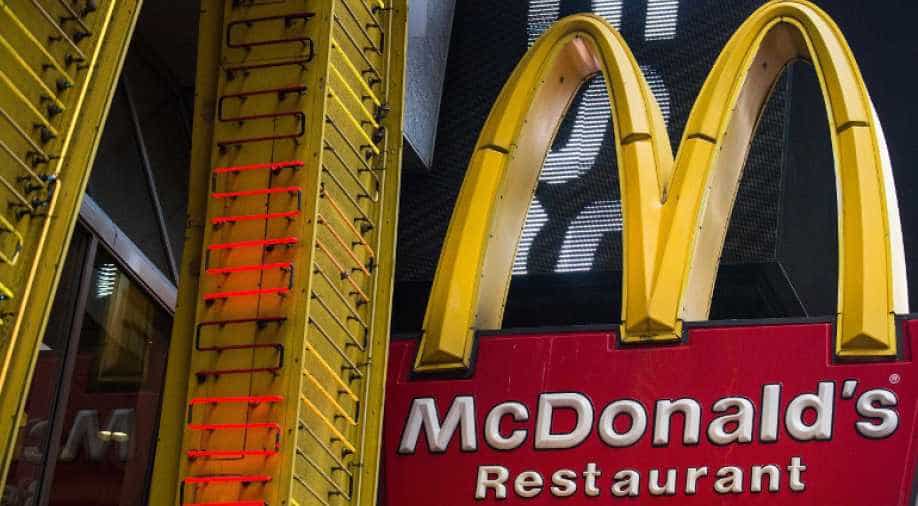 Ten women who work at McDonald's restaurants in Detroit, Chicago, Los Angeles and six other cities have filed sexual harassment complaints in the past few days with the federal government against the company and its franchisees, which they said ignored or retaliated against them for such complaints.

The complaints, filed with the US Equal Employment Opportunity Commission (EEOC), are the latest effort by the union-backed Fight for $15 to have McDonald's designated a "joint employer" of workers at McDonald's franchises and thereby liable when its franchisees violate labour laws.

The claimants, including a 15-year-old from St. Louis, said in a conference call with journalists that they were ignored, mocked or terminated for reporting the behaviour. The accusations included claims that co-workers or supervisors sexually propositioned, groped or exposed themselves to the women.

"I felt I had no choice but to tolerate it," Kimberley Lawson, 25, who makes $8.75 per hour at McDonald's in Kansas City, Missouri, said on a conference call with reporters.

The restaurant industry, which employs half of the American women at some point in their lives, has one of the country's largest sexual harassment problems because its low-wage and largely female workforce is vulnerable to mistreatment from customers and colleagues.

The complaints against McDonald's Corp and the franchise operators of the restaurants where the women workers are similar to sexual harassment accusations also filed with the EEOC two years ago and land ahead of the company's annual meeting on Thursday.

McDonald's spokeswoman Terri Hickey said the company was dismissed from the 2016 claims because they did not employ the individuals who filed the complaints.

Hickey said that McDonald's has policies that prohibit sexual harassment at the company and at the restaurants it owns and operates, while franchisees are responsible for setting employment policies for their restaurants.

The TIME'S UP Legal Defense Fund, established earlier this year by the National Women's Law Center, is covering legal fees for the women.

The company said in a statement that it takes the accusations seriously and that the franchisees who operate some 90 percent its roughly 14,000 US restaurants "will do the same."

Fight for $15 and TIME'S UP are pressing the world's largest restaurant chain to establish and train employees on a zero-tolerance sexual harassment policy and to create a safe and effective process for receiving and responding to complaints.

If an EEOC review of the cases finds they have merit, the agency would call on the company to engage in informal settlement talks. If that failed, EEOC could sue the company or issue the workers "right to sue" letters.

Attorneys told reporters on the conference call that they were investigating whether the women had signed arbitration agreements. They said workers in prior cases had not.

The women could find it difficult to hold McDonald's responsible for the actions of its franchisees.

In two earlier labour law cases, federal judges in California have said that McDonald's does not exercise enough control over franchise workers to be considered a joint employer.

Also, McDonald's in April proposed settling a National Labor Relations Board case that allows it to avoid a joint employer ruling without paying any money to franchise workers who claimed they were fired, suspended or had their hours cut for participating in Fight for $15 protests calling for higher wages.