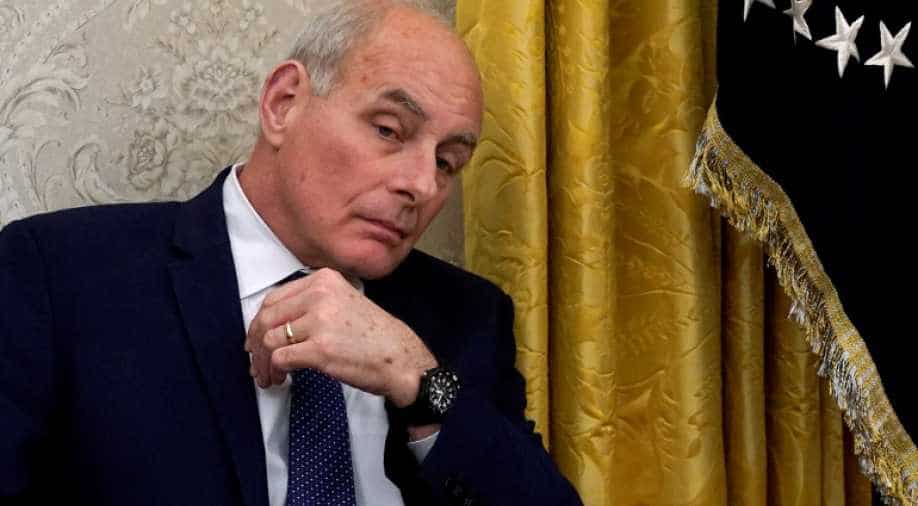 The rocky relationship between Trump and Kelly, 68, a retired Marine Corps general, has been widely reported.

John Kelly is expected to resign as US President Donald Trump's chief of staff in the coming days, CNN reported on Friday, citing unnamed sources.

Representatives for the White House did not immediately respond to a request for comment on the report.

The rocky relationship between Trump and Kelly, 68, a retired Marine Corps general, has been widely reported. CNN, citing its sources, said their relationship was now worse than ever and that the two were not on speaking terms, but added that no decision on Kelly's possible departure was final until it was announced.

A source told Reuters last month that Trump was considering a replacement for Kelly. Vice President Mike Pence's chief of staff, Nick Ayers, is a possible contender, the source said.

Kelly had sought to bring more order and stability to a White House that has often been chaotic under the unpredictable Trump.