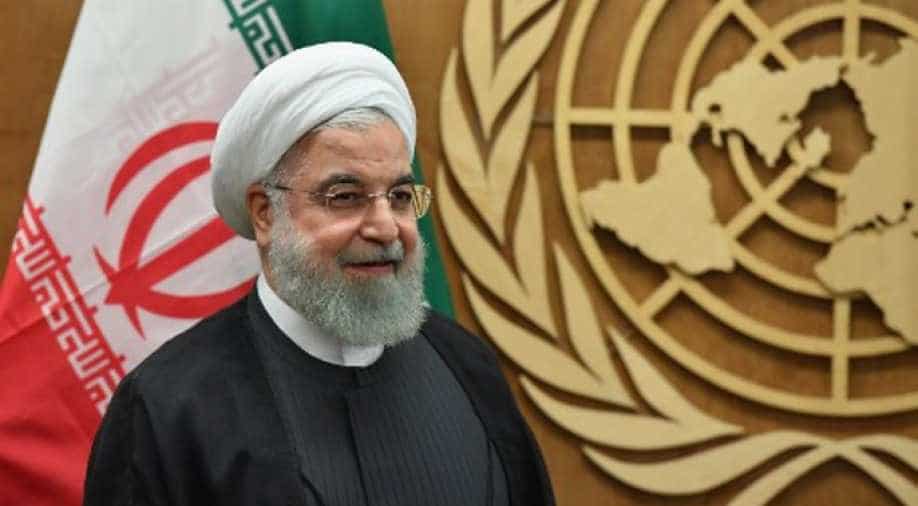 Rouhani made the comments on July 4 as he announced new steps to try to curb the coronavirus pandemic that was first confirmed in Iran in February.

Iran’s President Hassan Rouhani said on Saturday that citizens who do not wear masks will be denied state services and workplaces that fail to comply with health protocols will be shut for a week.

Also read: Iran says negotiating a 25-year accord with China

Rouhani made the comments on July 4 as he announced new steps to try to curb the coronavirus pandemic that was first confirmed in Iran in February.

"Not wearing a mask is a de facto violation of other people's rights," the Iranian president said, according to the presidential website.

The death toll from the outbreak in the country stood at 11,408, while the total number of infections reached 237,878, according to official figures released by the Health Ministry on July 4. The actual number of cases is believed to be significantly higher.

Wearing masks becomes mandatory from Sunday in covered public places, Rouhani said on state television after tougher curbs were imposed in cities and towns in five provinces where the outbreak is rising after an easing of lockdowns from mid-April.