We tell America to speak correctly with Iran, we have power to break them: Military Commander 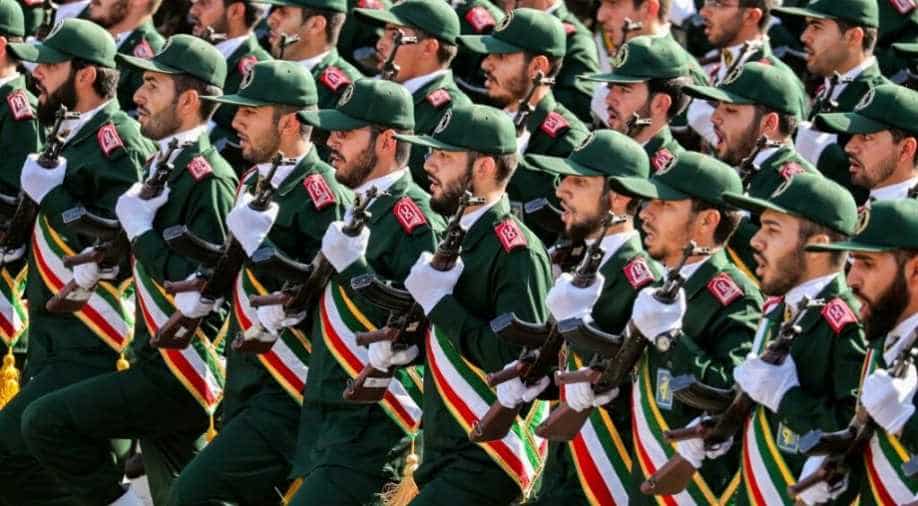 The latest remarks come after US President Donald Trump blamed Iran for anti-US protests in Iraq. He also said that Tehran would be held responsible.

Iran is not moving towards war but was not afraid of the conflict as well, military commander of Iran said on Thursday.

"We are not leading the country to war, but we are not afraid of any war and we tell America to speak correctly with the Iranian nation. We have the power to break them several times over and are not worried," said Revolutionary Guards Commander Brigadier General Hossein Salami.

The latest remarks come after US President Donald Trump blamed Iran for anti-US protests in Iraq. He also said that Tehran would be held responsible.

Iran would be "held fully responsible for lives lost, or damage incurred, at any of our facilities. They will pay a very BIG PRICE! This is not a Warning, it is a Threat," Trump had said in a tweet.

On Tuesday, an angry mob marched into the Green Zone and to the US embassy, outraged over American airstrikes that killed fighters from the Hashed al-Shaabi military force.

They besieged the embassy for just over 24 hours, leaving on Wednesday afternoon.

Meanwhile, Iran has rejected the accusation.

Earlier in the day, Iran's Army chief Major General Abdolrahim Mousavi also said that his forces were ready to confront the "enemy".

"Our armed forces ... monitor all moves, and if anyone makes the slightest mistake, they will decisively react, and if the situation heats up, we will show our abilities to the enemy," Mousavi was quoted as saying by local media.