We continue to collaborate with India on security and safety in space: US on ASAT test 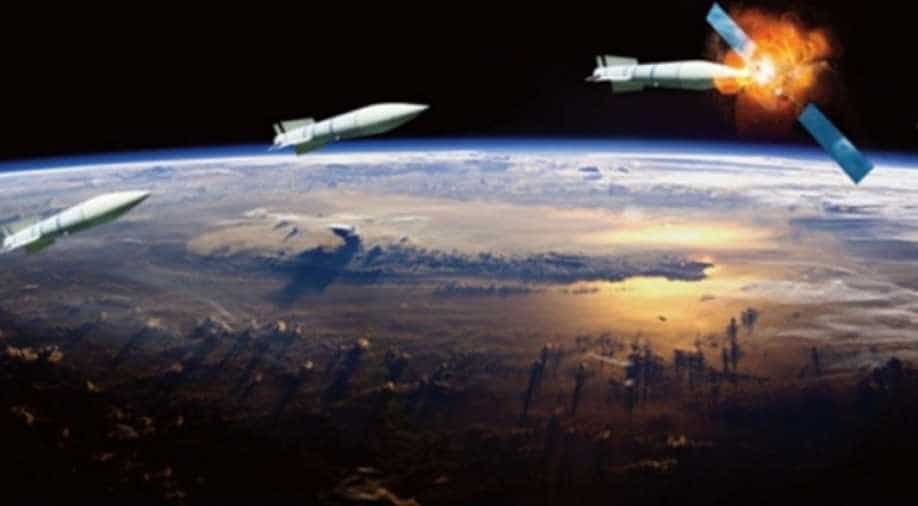 The US military tracks objects in space to predict the collision risk for the ISS and for satellites.

A day after NASA branded India's anti-satellite missile(ASAT) test as a "terrible thing", the US State Department said it was an important concern and that it had taken note of government’s statements that the test was designed to address space debris issues.

"The issue of space debris, that's an important concern for United States and I would say that we took note of Indian Government’s statements that the test was designed to address space debris issues," US State Department spokesman Robert Palladino said on NASA's remarks.

NASA had said on Monday that the Indian satellite which was destroyed had led to twenty-four pieces of debris floating "above the apogee of the International Space Station".

The US military tracks objects in space to predict the collision risk for the International Space Station(ISS) and for satellites. They are currently tracking 23,000 objects larger than 10 centimetres.

"We have a strong strategic partnership with India and we continue to pursue shared interests in space and in scientific and technical cooperation, that includes collaboration on safety and security in space," US State Department spokesman Robert Palladino added while briefing reporters at the White House.

The JFSCC said it will continue to actively track debris associated with the event and issue close approach notifications as required until the debris enters the earth's atmosphere.

The Pentagon had said the ISS is not at risk.

Astronomer Jonathan McDowell from the prestigious Harvard-Smithsonian Center for Astrophysics had said India acted in a less irresponsible manner than the Chinese in doing the test.

"We don't know yet how much debris and how high. The United States has said that it's tracking about 250 pieces. But it will take them at least a few days, if not a few weeks to figure to catalogue those pieces," he told PTI.