Warner Bros. release trailer of classic '2001: A Space Odyssey' ahead of its Cannes debut 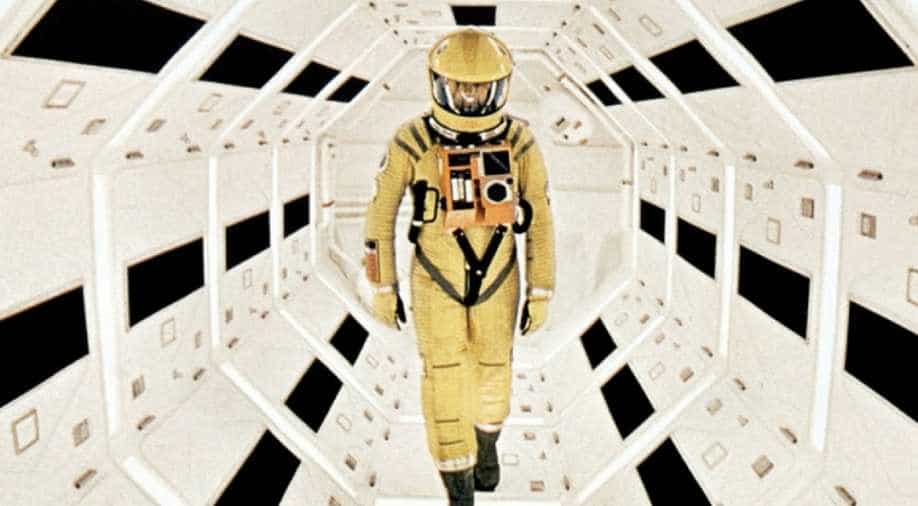 A still from the classic film '2001: A Space Odyssey'. Photograph:( Pinterest )

Warner Bros released a trailer for Stanley Kubrick`s 2001: A Space Odyssey to coincide with the film's 50th anniversary and to promote a re-release in theatres of the sci-fi classic. Although the film had its world premiere in Washington, D.C. on April 2, 1968, the film went on limited release in the United States on April 3.

Celebrations for the 50th anniversary will take place on May 12 at the Cannes film festival, where the ‘unrestored’ 70mm print of the film will be shown at a special screening attended by Kubrick`s daughter Katharina and his producing partner Jan Harlan.

Director Christopher Nolan will introduce the film and also hold a masterclass at the festival about Kubrick the next day. After the festival, the film will be able to be seen in US cinemas from May 18.

Talking about the quality of the print, Warner Bros said in a press release, "For the first time since the original release, this 70mm print was struck from new printing elements made from the original camera negative. This is a true photochemical film recreation. There are no digital tricks, remastered effects, or revisionist edits. This is the unrestored film that recreates the cinematic event audiences experienced 50 years ago."