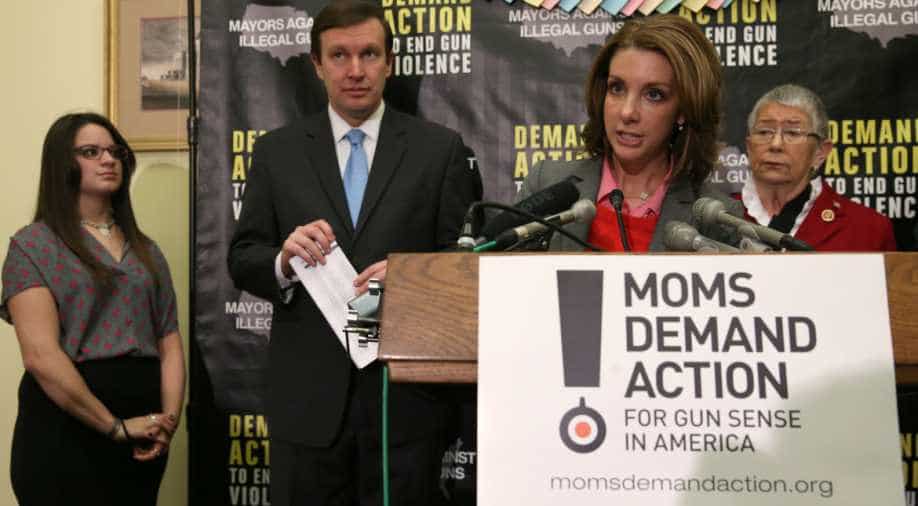 A woman from Florida has been charged with making death threats to the parents of a child who died in the 2012 Sandy Hook school shooting massacre, because she thought it was a hoax, the Associated Press quote police as saying.

The US Justice Department said that Lucy Richards, 57, of Tampa was arrested. Court documents cited by Associated Press reveal that dating back from January 10, she said: "you gonna die, death is coming to you real soon", "LOOK BEHIND YOU IT IS DEATH", and "there's nothing you can do about it".

Several people connected to the Sandy Hook massacre also have reportedly been harassed by conspiracy theorists, who say that the mass shooting was only faked, with actors, to create a pretext to crack down on America's Second Amendment right to own guns.

The influential far-right talk show host and Trump booster Alex Jones, who also pushes conspiracy theories on the website Infowars, promoted such Sandy Hook conspiracies. "Sandy Hook is a synthetic completely fake with actors, in my view, manufactured," he has said.

Alex Jones has also promoted the "pizzagate" conspiracy, which is based on an unfounded and perverse misreading of a series of emails sent between high-levell Democrats, intercepted and published by the website WikiLeaks, that turns mundane remarks about pizza into code words.

None of this has been proven true. The owner of Comet Ping Pong denied the claims, adding that the restaurant doesn't even have a basement.