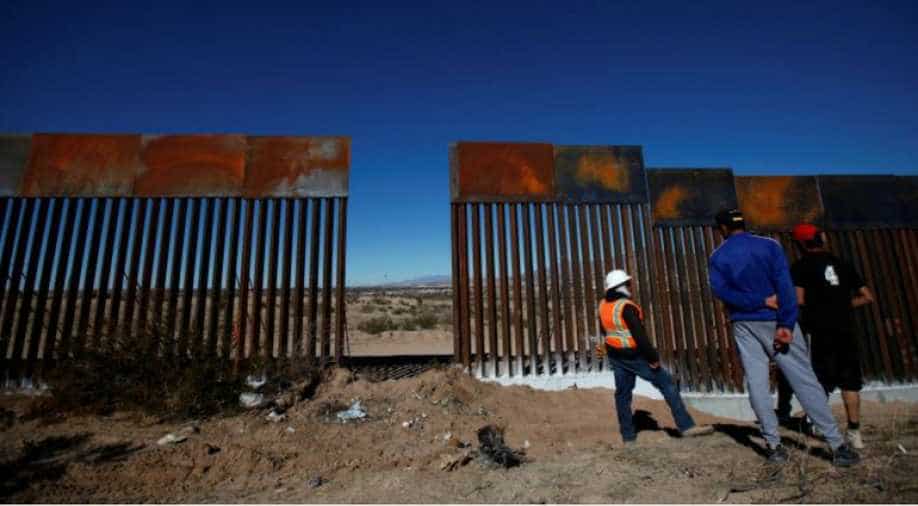 The US Senate appeared poised to pass a proposal to terminate President Donald Trump`s declaration of an emergency at the southern border, despite his threat to veto the measure and heavy lobbying of his fellow Republicans.

"For decades, Congress has been giving far too much legislative power to the executive branch," Lee said in a statement. "I will be voting to terminate the latest emergency declaration."

The Utah lawmaker was the fifth Republican senator to say they back a measure passed by the Democratic-led House of Representatives to terminate Trump`s declaration. In the 100-seat Senate, votes from at least four Republicans are needed to pass the measure, along with all 45 Democrats and two independents.

Given Trump`s threat to veto the legislation, it is unlikely to become law.

"We`ll see whether or not I have to do the veto. And it will be, I think, all very successful, regardless of how it all works out, but it`s going to be very successful," Trump told reporters on Wednesday.

At stake are billions of dollars in funding for a wall along the US-Mexico border that Trump is demanding but Congress has refused to fully provide. The stalemate led to a 35-day partial government shutdown that ended in January.

Under the emergency declaration Trump signed on Feb. 15, he would take money from other federal programs to build the barrier he says is needed to curb illegal immigration and the flow of illicit drugs. There are also court challenges asserting Congress, not the president, decides how taxpayer money is spent.

Republicans who oppose the national emergency are worried that future Democratic presidents could usurp the power of Congress to fund the government and use the tactic to pass their own pet programs.

Lee had introduced a second measure that would end future emergency declarations after 30 days unless Congress votes to extend them. That 30-day approval window would apply after Trump`s current border declaration expires in one year, meaning it could remain in place for at least a year without congressional approval.

Vice President Mike Pence met with Republican senators this week to push Lee`s plan, saying Trump would support it. Lee said on Wednesday the White House had subsequently made clear his bill did "not have an immediate path forward" and he hoped it could be the "starting point for future work."