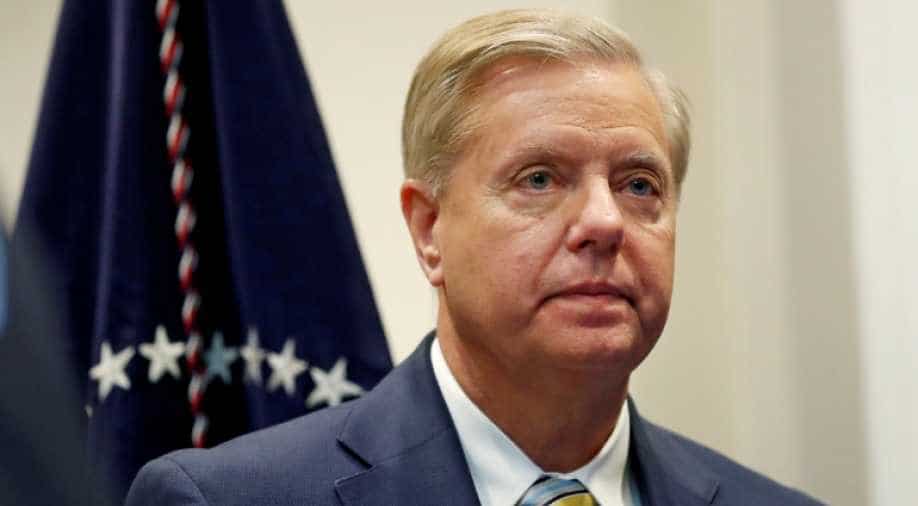 Graham did not give any specific dates for a potential Giuliani appearance or any other public hearings on the matter.

The Republican chairman of the United States Senate Judiciary Committee on Tuesday opened the door to a Senate investigation into unproven allegations regarding Ukraine raised by President Donald Trump's personal lawyer Rudy Giuliani, inviting the attorney to testify.

"It is time for the Senate to inquire about corruption and other improprieties involving Ukraine," Senator Lindsey Graham said in a series of tweets, mentioning specifically the firing of Ukraine's former prosecutor Viktor Shokin.

Graham did not give any specific dates for a potential Giuliani appearance or any other public hearings on the matter.

A federal judge on Monday dismissed US President Donald Trump's bid to block access to years of his personal and corporate tax returns, saying sitting presidents are not immune from criminal investigations.

In a 75-page ruling, US District Judge Victor Marrero rejected Trump's argument, saying such vast immunity would "operate to frustrate the administration of justice" by putting the president's personal and professional affairs off-limits.