US, Russia meet on disputed nuclear treaty in Geneva 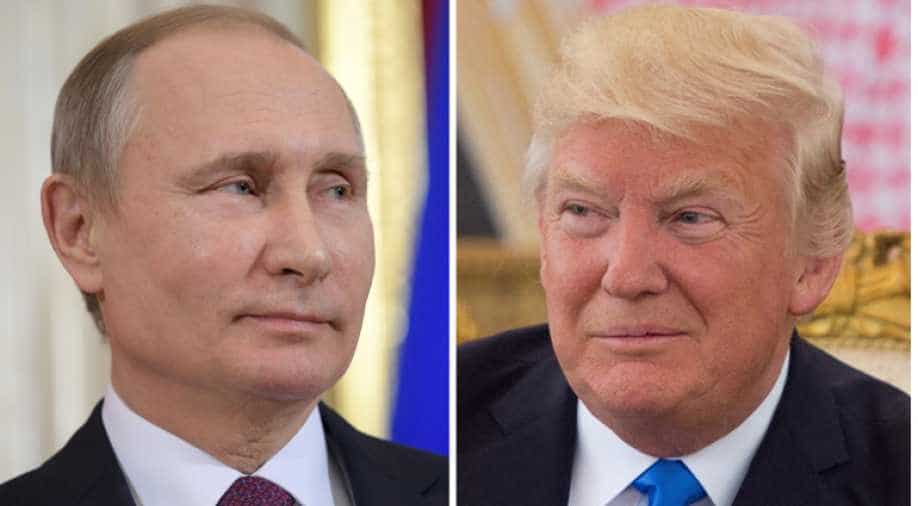 Russian President Vladimir Putin responded to the US hardline by threatening to develop more nuclear missiles banned under the treaty.

US and Russian diplomats were meeting on Tuesday to discuss the fate of a major nuclear missile control treaty that Washington has threatened to ditch over alleged violations by Moscow.

The discussions come amid widespread concern over the fate of the bilateral treaty after US President Donald Trump said in October his country would pull out of the deal unless Russia stopped violating it.

"Russia and the United States will hold consultations on the Intermediate-Range Nuclear Forces Treaty #INFtreaty in Geneva on January 15," Russian deputy foreign minister Sergei Ryabkov said in a tweet.

Andrea Thompson, US Under Secretary of State for Arms Control and International Security Affairs, also tweeted that she was leading the American delegation to the talks.

"Looking forward to sitting down with Russian delegation this morning to discuss how #Russia plans to come back into full and verifiable compliance with the #INFTreaty," she said.

The talks are being held inside the Russian mission, a source there who was not authorised to speak to the media told AFP.

Last month, US Secretary of State Mike Pompeo said Washington would withdraw from the Cold War treaty limiting mid-range nuclear arms within 60 days if Russia does not dismantle missiles that the US claims to breach the deal.

"Recently we have noted that the American side has even hardened its tone, we see that as not a very favourable signal," Ryabkov was quoted as saying by Russia's Interfax news agency ahead of the Geneva talks.

Russian President Vladimir Putin responded to the US hardline by threatening to develop more nuclear missiles banned under the treaty.

The landmark treaty was signed by Ronald Reagan and Mikhail Gorbachev in 1987 and led to nearly 2,700 short- and medium-range missiles being eliminated.

It put an end to a mini-arms race in the 1980s triggered by the Soviet Union's deployment of SS-20 nuclear missiles targeting Western European capitals.