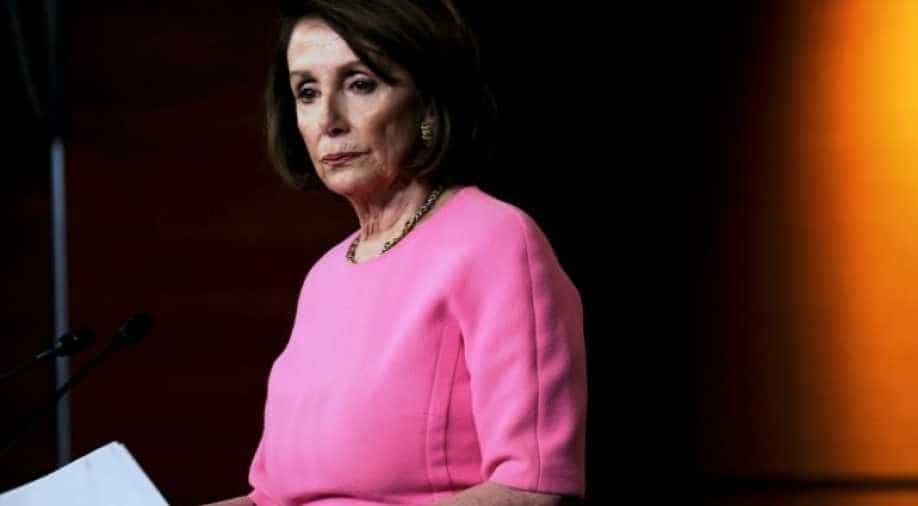 Acosta 'must step down,' she said in a tweet late Monday night.

Acosta "must step down," she said in a tweet late Monday night.

.@SecretaryAcosta must step down. As US Attorney, he engaged in an unconscionable agreement w/ Jeffrey Epstein kept secret from courageous, young victims preventing them from seeking justice. This was known by @POTUS when he appointed him to the cabinet. #AcostaResign

"As US Attorney, he engaged in an unconscionable agreement w/ Jeffrey Epstein kept secret from courageous, young victims preventing them from seeking justice," she wrote, adding that Trump was aware of the deal when he appointed Acosta to his Cabinet.

She downplayed attention on his role in the case, saying the focus should be on Epstein. Asked if the president had confidence in Acosta, Conway pointed to the strength of the US economy.

Representatives for Acosta did not immediately respond to a request for comment.

On Monday, US prosecutors in New York accused Epstein, 66, of sex trafficking in an indictment that detailed how he lured dozens of girls, some as young as 14, to his luxury homes and coerced them into performing sex acts. Epstein has pleaded not guilty.

The prosecutors said they were not bound by the 2008 Florida deal struck by Acosta, then the US Attorney for the Southern District of Florida, that allowed Epstein to plea to a lesser offence. Epstein served 13 months in jail with leave during the day and registered as a sex offender.

February, a federal judge in Florid ruled that the agreement between Acosta and Epstein violated the victims' rights.

The White House at the time said it was looking into the matter.

Acosta's role in the Florida deal for Epstein was raised at his confirmation hearing in the Republican-led Senate. He has served as Labor secretary since April 2017.