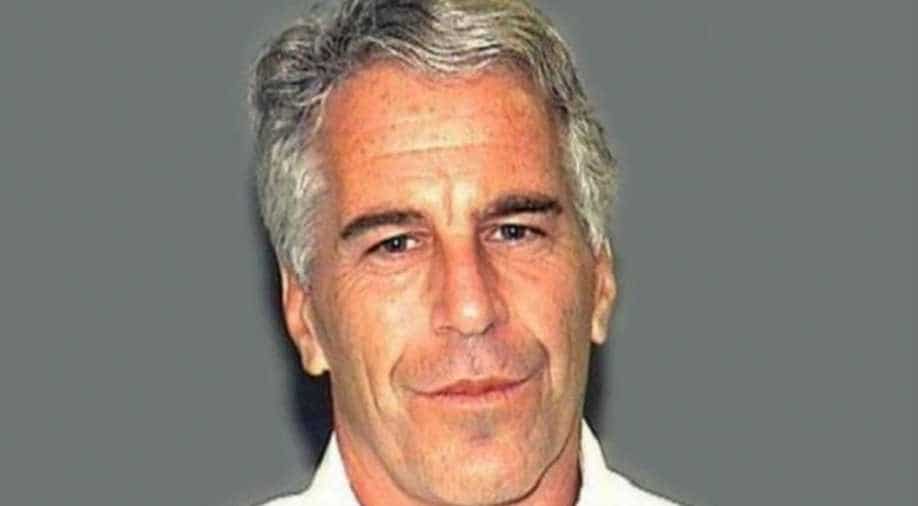 Epstein, 66, a well-connected money manager, was found unresponsive in his cell on August 10 at the MCC.

Tova Noel and Michael Thomas were charged in an indictment with making false records and conspiracy, in connection with their actions at the Metropolitan Correctional Center in downtown Manhattan.

Epstein, 66, a well-connected money manager, was found unresponsive in his cell on August 10 at the MCC.

His suicide came a little over a month after he was arrested and charged with trafficking dozens of underage girls as young as 14 from at least 2002 to 2005. Epstein had pleaded not guilty.

Lawyers for Noel and Thomas could not immediately be located.

Noel and Thomas appeared to have fallen asleep for two hours while on duty, and spent some of their waking hours surfing the internet, the indictment said.

Prosecutors have said Epstein and his associates systematically recruited young girls for him to sexually abuse in his mansions in Manhattan and in Palm Beach, Florida.

An autopsy concluded that Epstein had hanged himself.

Both Epstein's brother and the lawyers who represented him in his criminal case have expressed doubts about the medical examiner's conclusion.

According to the prison bureau, which runs the MCC, the last inmate suicide at the facility was in 2006.

Law enforcement sources told Reuters after Epstein's death that guards had failed to check on Epstein every 30 minutes as required by protocol, and that two cameras outside the jail cell had malfunctioned.

Epstein had been taken off suicide watch shortly before his death.

The Federal Bureau of Investigation and the Department of Justice's Office of Inspector General launched probes into the circumstances of Epstein's death.

Epstein's estate, which according to his will is worth $577 million, is now the target of civil lawsuits by more than a dozen of his alleged victims.

Its executors have proposed creating a victim compensation fund to resolve the claims.

One of Epstein's alleged victims has said in a lawsuit that she was forced to have sex with Prince Andrew. The prince has denied the claim.

In a court filing on July 25, the government said it was pursuing an “ongoing investigation of uncharged individuals” in connection with the case.