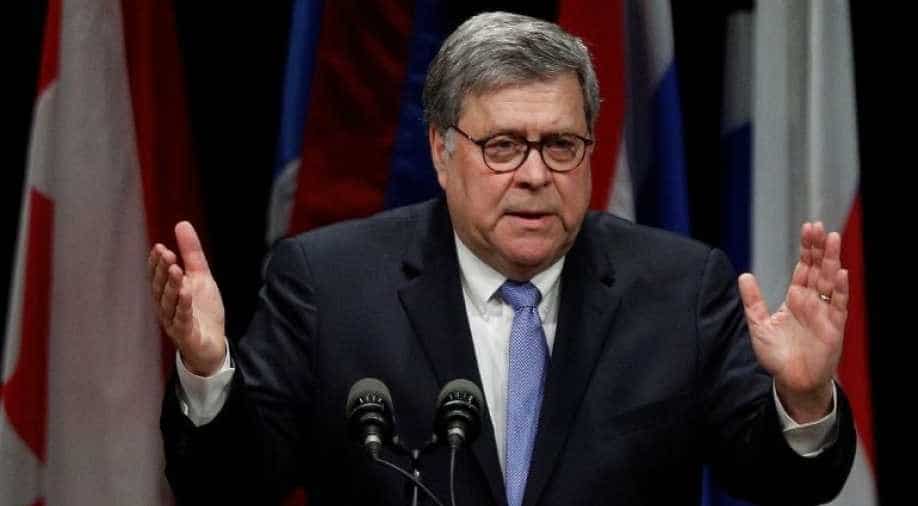 US Attorney General William Barr has recused himself from the Justice Department's investigation into Boeing Co after two 737 MAX aeroplane crashes killed 346 people, a spokeswoman for Barr said Thursday.

Bloomberg News reported on Thursday that Barr has recused himself because his former law firm is representing Boeing.

Reuters and other outlets reported in March that federal prosecutors aided by the FBI were scrutinizing the development of the 737 MAX jetliners. Boeing did not immediately comment.