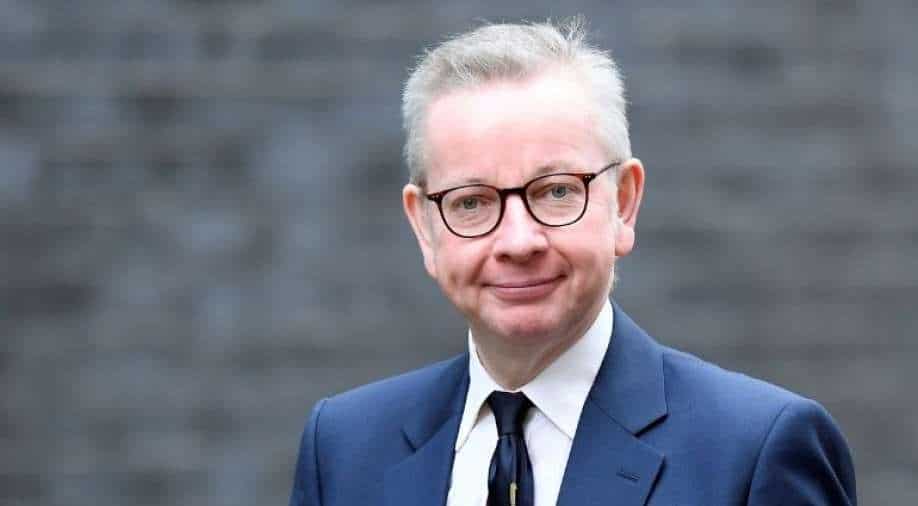 Senior British minister Michael Gove refused to say on Sunday how the government would react if the Scottish parliament were to pass a bill calling for a referendum on independence from the United Kingdom.

Pro-independence parties won an overall majority in the Scottish parliament in elections held on Thursday.

First Minister and Scottish National Party leader Nicola Sturgeon said after her election win that she would push ahead with plans for a new independence referendum.

The British government strongly opposes a referendum, saying the issue was settled in 2014 when Scots voted against independence by 55-45 per cent.

Repeatedly asked on Sky News on Sunday whether the government would go to court to stop a referendum, Gove refused to say.

"To start speculating about this type of legislation or that type of court hearing and all the rest of it, it's just a massive distraction," he said.