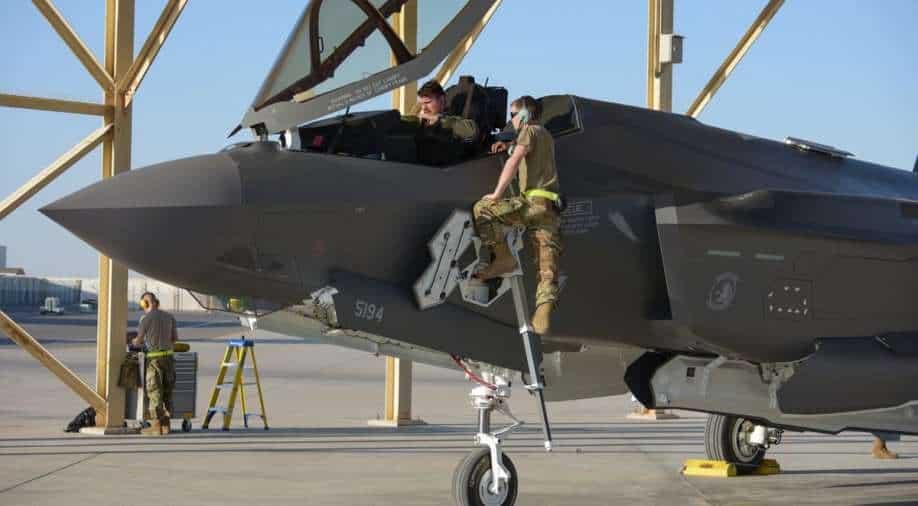 An international aid conference on Yemen this week yielded less than half the funds needed to prevent what the UN warns is a looming famine.

British Prime Minister Boris Johnson on Wednesday defended his government's plan to halve humanitarian aid for war-torn Yemen while continuing to sell arms to Saudi Arabia, despite a US freeze on its weapons' exports.

An international aid conference on Yemen this week yielded less than half the funds needed to prevent what the UN warns is a looming famine.

Britain pledged £87 million ($122 million, 100 million euros), about half the amount it offered at last year's Yemen conference, and only 40 percent of the total funding it provided to the shattered country during 2020.

"How on earth can the prime minister justify selling arms to Saudi Arabia and cutting aid to people starving in Yemen?" said Keir Starmer, leader of the main opposition Labour party.

He pointed to last month's decision by the new administration of President Joe Biden to pause US arms sales to Saudi Arabia, which is leading a devastating conflict against Huthi rebels in Yemen, pending a review.

"It is true that current straightened circumstances, which I'm sure the people of this country understand, mean that temporarily we must reduce aid spending," Johnson replied, noting the Covid-19 pandemic's impact on UK finances.

"But that does not obscure the fact that when it comes to our duty to the people of Yemen, we continue to step up to the plate," he said, noting Britain has given about £1 billion in the past five years, since the Saudi-led bombing campaign began.

"It's a record of which this country can be proud. Given the difficulties that this country faces, I think the people of this country will think we've got our priorities right."

Johnson added that the government continues "scrupulously to follow the humanitarian guidance which are amongst the toughest measures anywhere in the world in respect of all arms sales".

Citing the pandemic, the UK government is planning to scrap a legally enshrined target for its aid budget this year, leading to accusations even from its own ranks that it is abandoning some of the world's poorest and most vulnerable people.