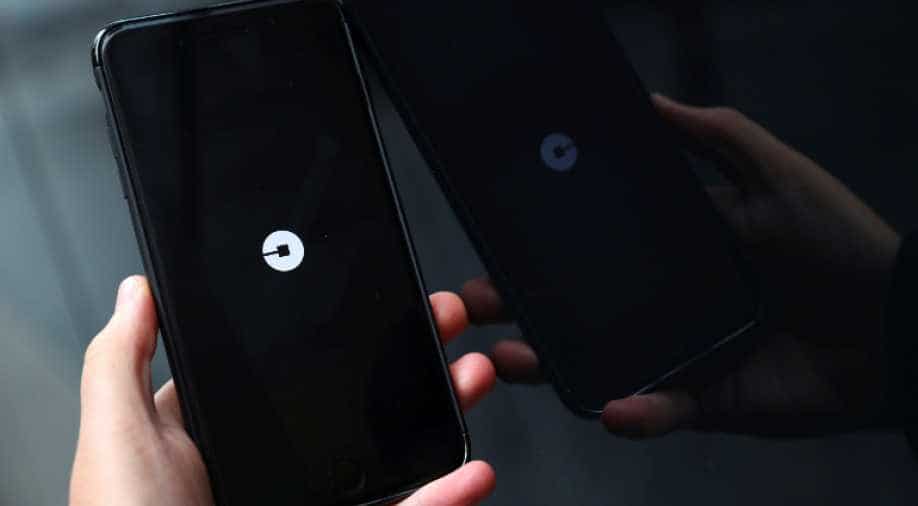 Only for presentation. Photograph:( Reuters )

Uber's Chief Executive apologised on Monday for the taxi app's mistakes in London and promised to change as the firm fights a decision by the city not to renew its licence.

On Friday, the British capital's transport regulator deemed Uber unfit to run a taxi service and decided not to renew its licence to operate, which will end this week, citing the firm's approach to reporting serious criminal offences and background checks on drivers.

"While Uber has revolutionised the way people move in cities around the world, it's equally true that we've got things wrong along the way. On behalf of everyone at Uber globally, I apologise for the mistakes we've made," CEO Dara Khosrowshahi wrote in an open letter.

"We will appeal the decision on behalf of millions of Londoners, but we do so with the knowledge that we must also change."

Five things to watch in the first Trump-Biden debate