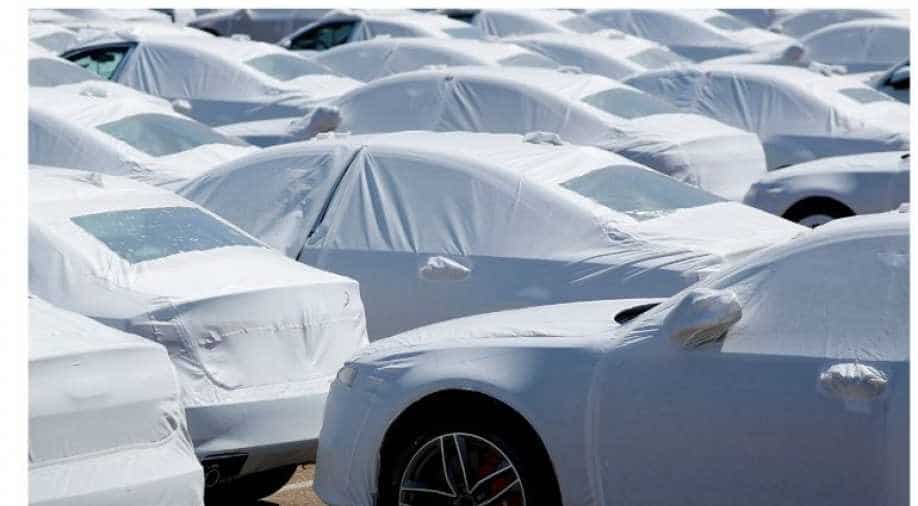 The clock has run out on President Donald Trump's authority to impose "Section 232" tariffs on imports of foreign-made cars and auto parts, and he may have to find other means if he wants to pursue tariffs on European or Japanese cars, legal experts say.

Their view was supported by a new US trade court ruling, published on Monday, that Trump's authority had lapsed in a previous Section 232 investigation on imports of foreign steel.

Trump took no action last Thursday as a deadline to impose the national security tariffs of up to 25 per cent on automotive imports from the European Union, Japan or South Korea expired.

Automakers had expected another delay in Trump's tariff decision as his administration pursues broader trade negotiations with the European Union and Japan.

In May, Trump invoked a six-month negotiating period under Section 232 of the Trade Expansion Act of 1962, a law aimed at protecting the US Cold War-era defence industrial base. He has hailed the threat of tariffs as a strong negotiating tool to gain leverage over his opponents.

But an initial trade deal with Japan reached in September did not address autos trade, while talks with the EU have not formally started as the two sides remain at odds over the scope of the negotiations.

"I don’t see the law as giving the president any options other than taking action against imports or determine to take no action and the case is closed," said Jennifer Hillman, a Georgetown University Law School professor and a former World Trade Organization judge.

By not acting by the deadline, Trump has forfeited his authority to impose the Section 232 tariffs, added Clark Packard, trade policy counsel with libertarian advocacy group RStreet.org.

In a decision published on Monday, the Court of International Trade ruled that Trump ran out of time on a Section 232 investigation of steel imports, when he tried to double the tariffs on Turkish steel to 50 per cent in August 2018.

The move aimed at freeing an American pastor detained in Turkey was challenged by a Transpacific Steel LLC, an importer of Turkish steel, which claimed that, among other things, the move came too late to follow proper procedures laid out in the law.

The New York-based federal court, which handles appeals of US duty determinations, ruled in Transpacific's favour and said Trump's "expansive view" of his Section 232 powers were "mistaken."

"Although the statute grants the President great discretion in deciding what action to take it cabins the President’s power both substantively, by requiring the action to eliminate threats to national security caused by imports, and procedurally, by setting the time in which to act," wrote CIT judges Claire Kelly and Jane Restani in the decision dated November 15.

Devin Sykes, a trade lawyer with Akin Gump in Washington, wrote in a note to clients that the case lays the groundwork for future challenges to Section 232 cases.

A spokesman for the US Commerce Department, which conducted the Section 232 probe, could not immediately be reached for comment. Although the department's report to Trump has never been published, it determined that auto imports were "weakening our internal economy" and causing the "American-owned automotive industry," to contract, according to a White House statement released in May.

Hillman, who is now serving as a senior fellow at the Council on Foreign Relations, said that even if courts deny him authority on Section 232, Trump could invoke other statutes to impose tariffs, including the broad International Emergency Economic Powers Act widely used to impose sanctions and fight terrorist financing.

Known as IEEPA, the statute "does not have much of an investigatory prerequisite to it, so it is something the president could do quickly," Hillman said. "Ditto for the Trading with the Enemy Act and he seems predisposed to deem the EU as an "enemy", at least with respect to autos trade."

But not using Section 232 as the basis for tariffs could make them more vulnerable to challenges at the WTO, which provides an exception for matters of national security.