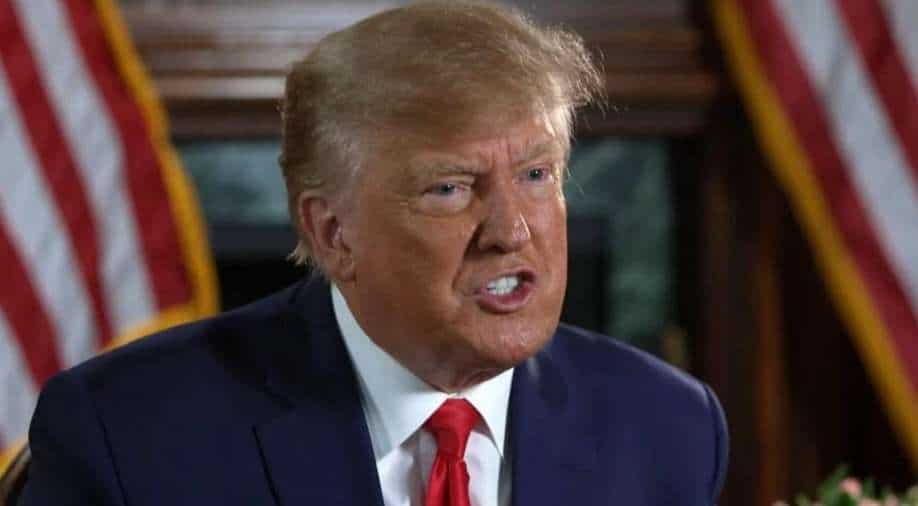 Mark Short, the former chief of staff to Pence told the committee that the former vice president had conveyed his position 'directly' to Trump and not just through a letter.

Former US President Donald Trump's tried to pressure Mike Pence to overturn the 2020 election defeat despite the fact that he had no authority to overturn the election verdict, the Congressional committee investigating the January 6, 2021 Capitol riots was told on Friday.

Gregory Jacob, counsel to ex-US vice president Mike said during the hearing that,"vice president's first instinct was that there was no way that any one person, particularly the vice president could possibly have the authority to decide it by rejecting electors or to decisively alter the outcome."

Jacob added that he did not leave the building even as the attack was underway as he did not want to give the demonstrators the satisfaction that he had left.

Mark Short, the former chief of staff to Pence told the committee that the former vice president had conveyed his position "directly" to Trump and not just through a letter.

"I was aware of the fact that the President was upset with the way Pence acted," Trump's former lawyer Rudy Giuliani told lawmakers.

"The former president wanted Pence to reject the votes and either declare Trump the winner or send the votes back to the states to be counted again," panel chairman Bennie Thompson said, adding, "Mike Pence said no. He resisted the pressure. He knew it was illegal. He knew it was wrong."

Mark Short added that he was concerned over the disagreement between Trump and Pence becoming public and that Trump would "lash out in some way".