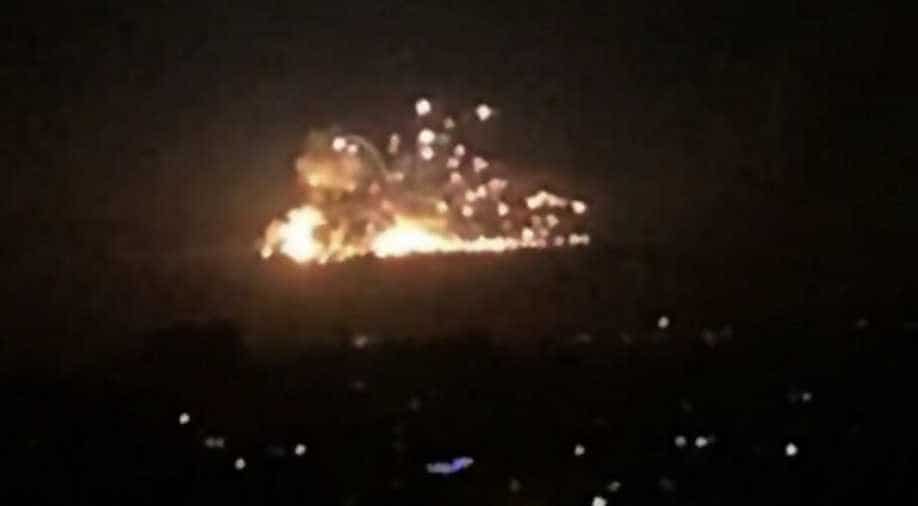 The Syrian army's air defence system intercepted missiles coming from the direction of Israel that were aimed at targets on the outskirts of the Syrian capital, state media said on Sunday.

Four cruise missiles were believed to have been launched across the coast through Lebanese airspace towards Syria, a source in the regional alliance supporting Syrian President Bashar al-Assad told Reuters.

Later the army said it had brought down one of the missiles in an area near the capital. It gave no further details and there was no immediate comment from Israel.

Israel has launched hundreds of missiles towards Syria in recent years, targeting Iranian-backed militias operating in the country as well as supplies sent by pro-Iranian Lebanese Hezbollah to support Assad's forces.

Iran and Hezbollah are fighting on the side of President Bashar al-Assad in the Syrian war, and Israel says they are trying to turn Syria into a new front against Israelis.

Israel has vowed it will continue its strikes against Iranian targets trying to establish a permanent military presence there and against advanced weapons shipments to Hezbollah.