Sydney to open for international travellers without quarantine 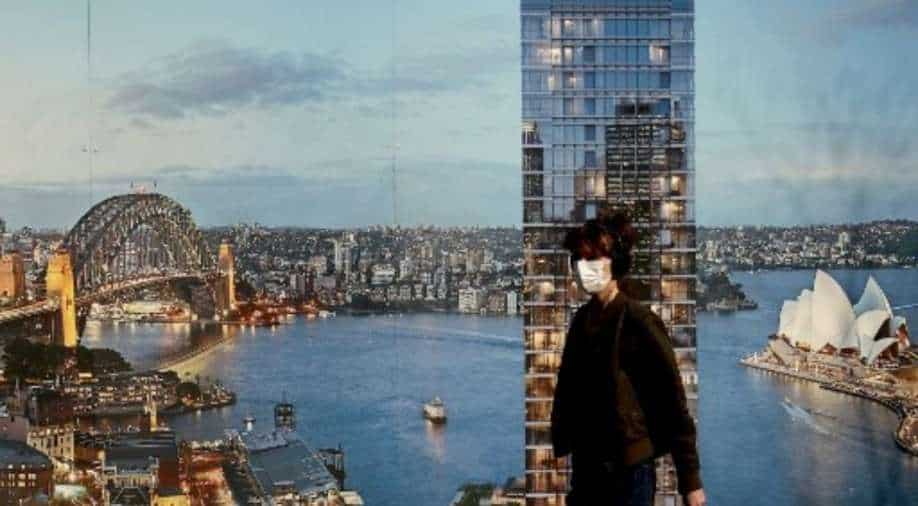 We need to rejoin the world, hotel quarantine, home quarantine is a thing of the past, we are opening Sydney and New South Wales to the world, Perrottet said

Sydney will open up to fully vaccinated international travellers from November 1 without the need for quarantine, the country's most populous state said on Friday, bringing forward a full return of overseas travel.

Australia closed its borders in March 2020 in response to the pandemic, allowing entry almost exclusively to only citizens and permanent residents who are required to undergo a mandatory two-week hotel quarantine at their own expense.

"We need to rejoin the world. We can't live here in hermit kingdom. We've got to open up," New South Wales Premier Dominic Perrottet said.

Prime Minister Scott Morrison said earlier this month overseas travel would return once 80 per cent of people in a particular state are fully vaccinated, but would be available initially for Australians and would require home quarantine.

However, Perrottet said it was time open up the state to help drive economic growth, which has been badly damaged by the state's near four-month COVID-19 lockdown.

"Hotel quarantine, home quarantine is a thing of the past, we are opening Sydney and New South Wales to the world," he said.

New South Wales is expected to reach 80 per cent full vaccination levels in the adult population this weekend, well ahead of other states, drastically slowing infection numbers.

Perrottet said those arriving into Sydney will first have to show proof of vaccination and a negative COVID-19 test prior to boarding a plane to Australia, he said.

Morrison's office was not immediately available to comment on the New South Wales plan.
The removal of quarantine requirements will aid international travel into Australia and is likely to be welcomed by airlines.

New South Wales reported 399 COVID-19 cases on Friday, well down from the state's pandemic high of 1,599 in early September.

Also Read | Suicides among children in Japan at record high during pandemic: Report

Neighbouring Victoria state, where vaccination rates are lower, reported 2,179 new locally acquired cases, down from a record 2,297 a day earlier.

Meanwhile, Canberra, the national capital, on Friday exited its more than two-month lockdown, allowing cafes, pubs and gyms to reopen with strict social distancing rules.
The country's overall coronavirus numbers are still relatively low, with some 139,000 cases and 1,506 deaths.

Meanwhile, the Australian Medical Association, which represents the country's doctors, on Friday warned its modelling showed the country's health system will not be able to cope with an influx of coronavirus patients after the country reopens.