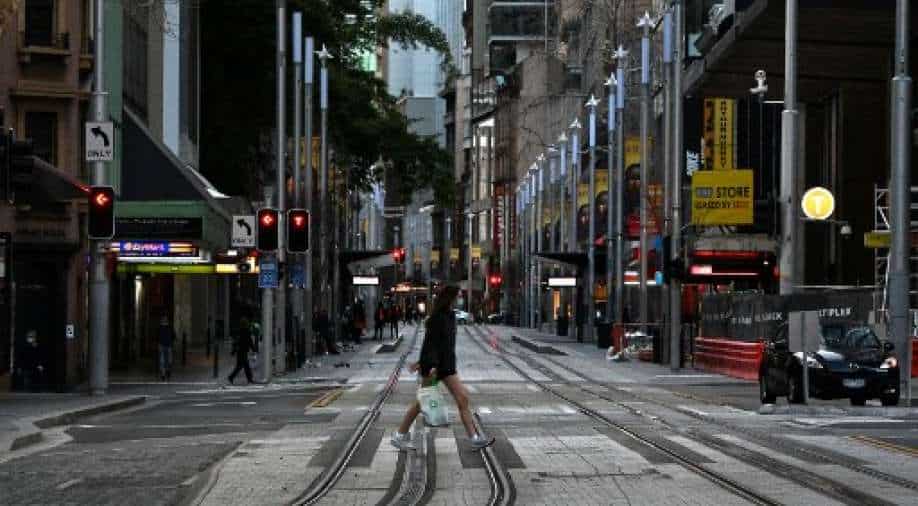 Sydney's COVID-19 cases fell to the lowest in two months on Tuesday as authorities rolled out support measures for businesses, shifting their focus to rejuvenating the economy after the city exited a nearly four-month lockdown a day earlier.

New daily infections in the state fell to 360 on Tuesday, the majority in Sydney, marking a steady downward trend.

"It is going to be boom time in New South Wales for every single business and worker across our state," Premier Dominic Perrottet said during a media briefing on Tuesday as he unveiled a support package for firms to help them prepare for a "bright summer".

Perrottet said businesses will be compensated for any COVID-19 lockdowns in December and January, encouraging them to stock up ahead of the busy summer holiday period. Under the plan, small firms can access grants of up to A$20,000 ($14,690) if they are forced to close then.

Sydney, along with Melbourne and Australia's capital Canberra, are in the grip of a third wave of infections fuelled by the highly infectious Delta variant, with all cities looking to begin easing curbs in stages when full vaccination rates reach 70 per cent, 80 per cent and 90 per cent.

Canberra is on track to exit its lockdown on Friday, joining Sydney, as inoculations neared 75 per cent there.

The vaccination rate in Victoria, which includes Melbourne, is expected to top 70 per cent in people above 16 around late October, when some curbs will ease. It reported 1,466 cases on Tuesday, the lowest in six days.

The federal government has been pressing states to begin living with the virus when vaccination rates reach 70 per cent-80 per cent but some virus-free states said they may delay their reopening amid concerns that a surge in cases will overwhelm their health systems.

Higher vaccination levels among the most vulnerable population has helped Australia to keep the death rate from the Delta strain lower than last year's outbreaks. It has recorded some 131,400 cases and 1,461 deaths since the pandemic began.