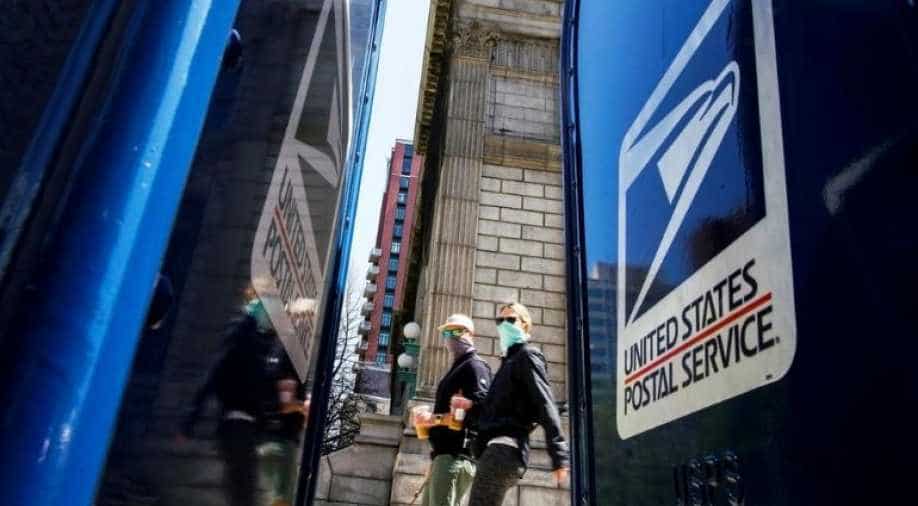 In addition to a USPS sale, the American Postal Workers Union have started a hashtag of #SaveThePostOffice on Twitter

United State's Postal Service has been surrounded by controversies and financial trouble for the last few months now, especially with the upcoming Presidential elections in November.

However, Americans could not see their beloved service succumbing to the financial pressure and decided to help in way possible.

The USPS started a 'flash sale' with a 50 per cent discount offer on the merchandise on their official website. People started buying stuff online, and even took to social media to urge their fellow citizens to follow the path.

Within no time, items such as the express mail T-shirt, USPS backpack, blue hoodie sweatshirt and Earth Day coasters were sold out and marked unavailable.

Postmaster General Louis DeJoy has brought in changes over the time to help the organisation survive. Under his command, USPS has slowed delivery, removed some of the iconic blue letter collection boxes, high-speed letter sorters from commission and issued a stark warning to election officials that mail-in ballots will no longer automatically be moved as priority mail. So much so, he also suspended overtime for workers and even reduced the working hours. 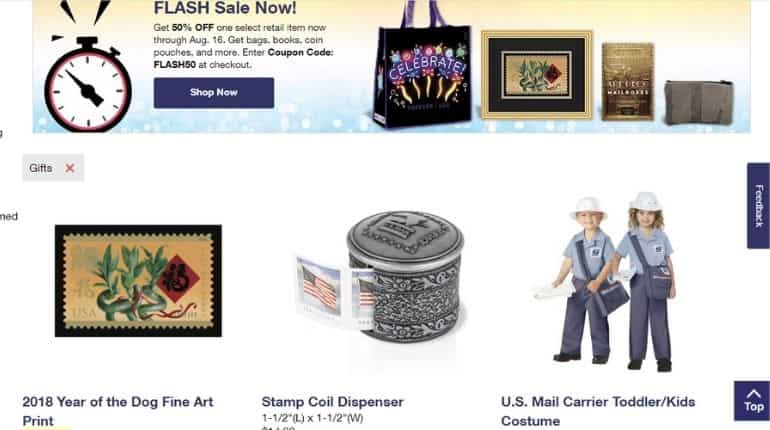 People have started to come out in support of USP now, especially since more number of people are expected to opt for mail-in voting system this year due to the coronavirus pandemic.

On Twitter, Americans also took a trip down the memory lane by sharing their experiences, favourite moments and memories of receiving post in their childhood. Some people are also starting GoFundMe and similar petitions to help fund the USPS.