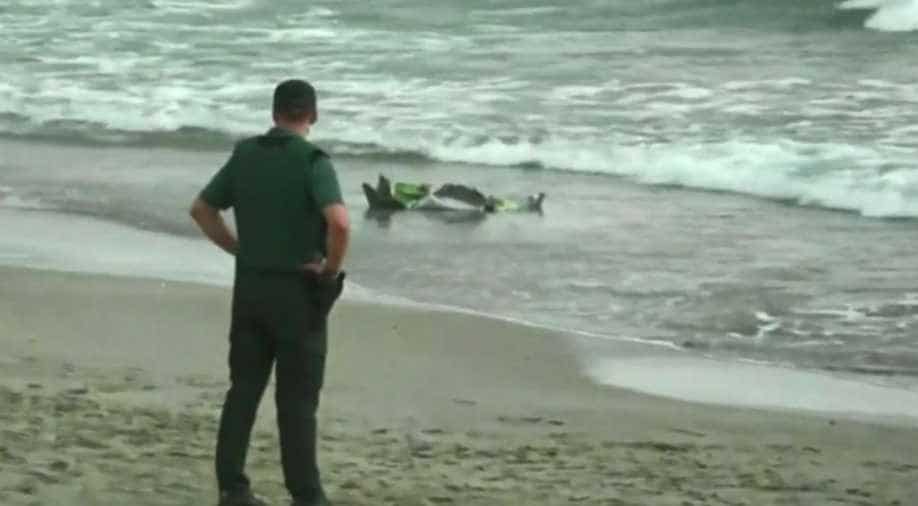 The C-101 jet, used for training, hit the water near La Manga at around 0738 GMT, an air force spokesman said.

A Spanish military jet crashed into the sea off the southeastern coast of Spain early on Monday (August 26), killing the pilot, the air force said.

The C-101 jet, used for training, came down near La Manga, Murcia just after 0730 GMT, an air force spokesman said.

He said the cause of the crash, the second air disaster in as many days in Spain, was not yet known. The pilot, who was alone in the cockpit, was a flying instructor.

Three beaches in the area were closed to sunbathers after wreckage from the crash hit the sand, local authorities said.

On Sunday, seven people were killed in a collision between a helicopter and a light plane on the island of Mallorca.

Japan: Theme parks instruct riders to keep their 'screams inside' and be 'serious'