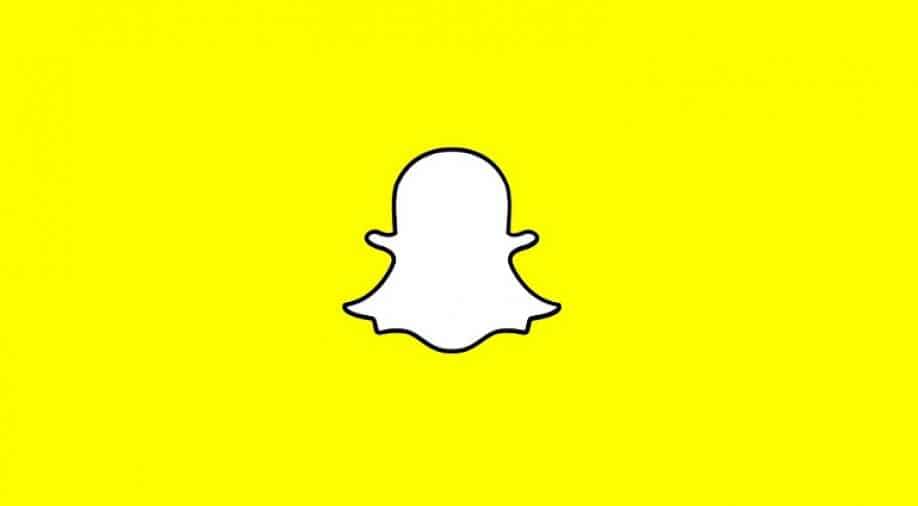 "We are not currently promoting the president's content on Snapchat's Discover platform," Snapchat said in response to an AFP inquiry, referencing the youth-focused social network's section for recommended content.

"We will not amplify voices who incite racial violence and injustice by giving them free promotion on Discover."

The move came after Twitter took an unprecedented stand by hiding a Trump post it said promoted violence, thrusting rival Facebook into turmoil for refusing to sanction false or inflammatory posts by the US president.

The decision was made over the weekend, during which Snapchat parent Snap chief executive Evan Spiegel sent a lengthy memo to employees condemning what he saw as a legacy of racial injustice and violence in the US.

"Every minute we are silent in the face of evil and wrongdoing we are acting in support of evildoers," Spiegel wrote as companies responded to the outrage over the police killing of a black man in Minnesota.

"I am heartbroken and enraged by the treatment of black people and people of color in America."

Snapchat will not promote accounts in the US that are linked to people who incite racial violence on or off the messaging platform, according Spiegel.

The Discover feature at Snapchat is a curated platform on which the California-based company get to decide what it recommends to users.

Also read: Twitter’s blue bird goes black to show solidarity with protestors in the US

Trump's account remains on the platform, it will just no longer be recommended viewing, according to Snapchat.

"We may continue to allow divisive people to maintain an account on Snapchat, as long as the content that is published on Snapchat is consistent with our community guidelines, but we will not promote that account or content in any way," Spiegel said in the memo.

"We will make it clear with our actions that there is no grey area when it comes to racism, violence, and injustice - and we will not promote it, nor those who support it, on our platform."

Snapchat is particularly popular with young internet users, claiming that about half of the US "generation Z" population taping into news through its Discover feature.

No return to 'old normal' in near future, says WHO chief as cases rise by 1 million in 5 days