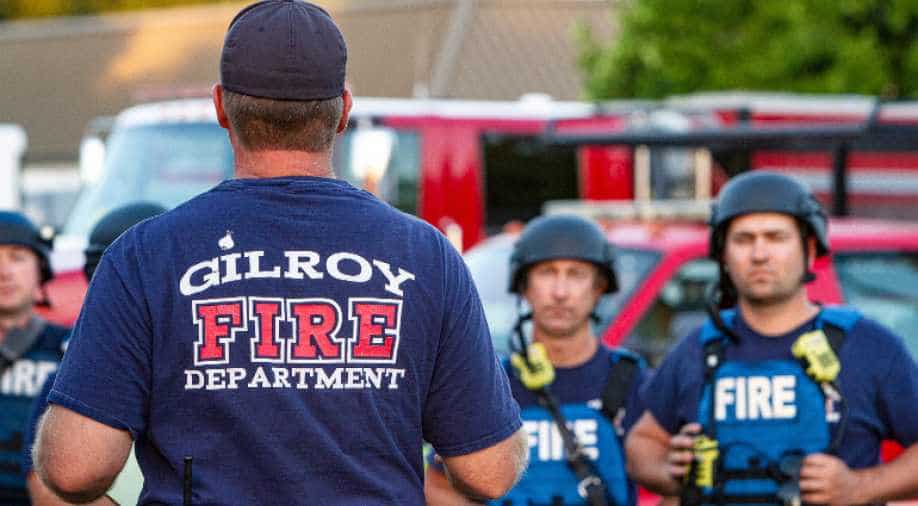 NBC News reported that a white man in his 30s carried out the shooting with a rifle, however, authorities still haven't confirmed the identity of the shooter.

At least three people have been killed after a gunman opened fire at a food festival in Gilroy, California in the United States on Sunday evening.

Police said multiple casualties were reported in the shooting with the shooter "still active".

A local city councilman, Dion Bracco, told The New York Times three people were killed and 12 injured in the shooting. One suspect was in custody, Bracco added.

"They don't know if there were more, so they have to treat it as an active situation," Bracco informed, adding,"we have police out here from as far away as San Jose."

Joy Alexiou, spokesperson for the Santa Clara Valley Medical Center, said she did not believe that the shooter was among those hurt.

Authorities said there were several casualties with a hunt launched to catch the killer. The festival was being held at the outdoor Christmas Hill Park where the gunman opened fire.

NBC News reported that a white man in his 30s carried out the shooting with a rifle, however, authorities still haven't confirmed the identity of the shooter.

This is nothing short of horrific. Tonight, CA stands with the Gilroy community. My office is monitoring the situation closely. Grateful for the law enforcement’s efforts and their continued work as this situation develops. https://t.co/GrtHjtCEz7

Law Enforcement is at the scene of shootings in Gilroy, California. Reports are that shooter has not yet been apprehended. Be careful and safe!

Founded in 1979, the Gilroy Garlic Festival features food, drink, live entertainment and cooking competitions. It says it is hosted by volunteers and describes itself as the world’s greatest summer food festival.