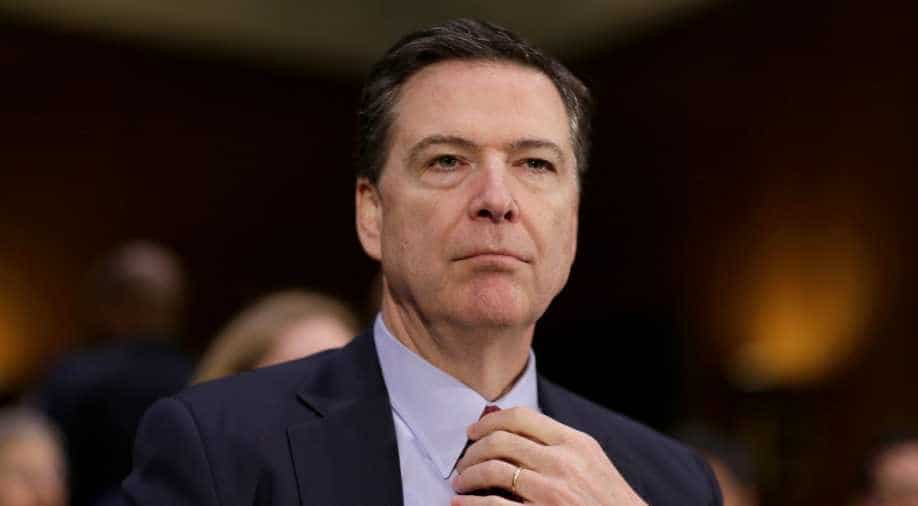 File photo of James Comey. Comey has a tell-all book, 'Higher Loyalty', due out on Tuesday. Photograph:( Reuters )

James Comey, the former FBI chief whose firing by President Donald Trump has triggered uproar, has agreed to testify publicly about Russian interference in the 2016 elections, lawmakers announced Friday.

"I hope that former Director Comey's testimony will help answer some of the questions that have arisen since Director Comey was so suddenly dismissed by the president," the top Democrat on the Senate Intelligence Committee, Mark Warner, said in a statement.

The hearing would be scheduled after the Memorial Day holiday, May 29, according to the statement.