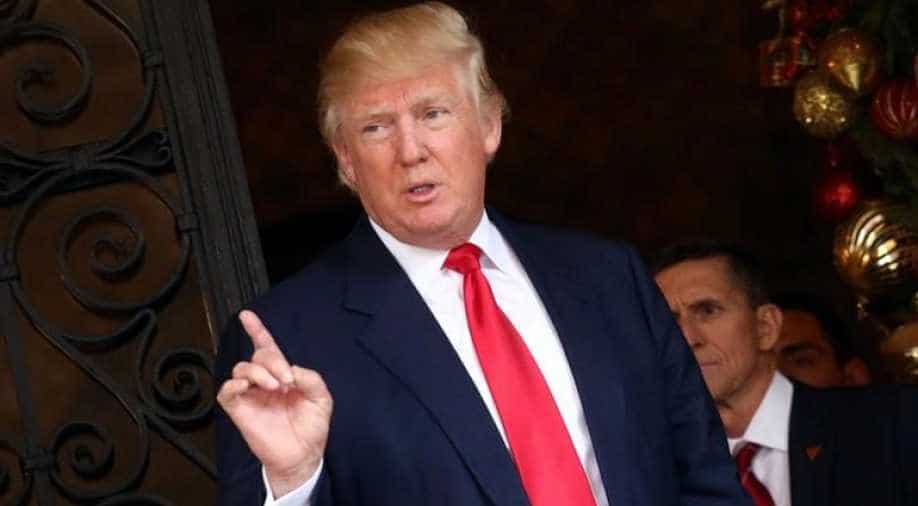 They told Reuters the claims, which one called "unsubstantiated," were contained in a two-page memo appended to a report on Russian interference in the 2016 election that US intelligence officials presented to Trump and President Barack Obama last week.

The Trump transition team did not immediately respond to a request for comment.

One of the officials, both of whom requested anonymity to discuss classified matters, said the Federal Bureau of Investigation and other US agencies are continuing to investigate the credibility and accuracy of the claims.

They are included in opposition research reports made available last year to Democrats and US officials by a former British intelligence official, most of whose past work US officials consider credible.

The charges that Russia attempted to compromise New York real estate businessman Trump were presented to the FBI and other US government officials last summer and have been circulating for months.

The FBI initially took the material seriously, said the sources, who spoke on condition of anonymity because of the sensitivity of the issue, which was first reported by CNN. However, the FBI failed to act on the material, and the former British intelligence officer broke off contact about three weeks before the November election, they said.

The warning of information about Russia's compromising claims follows growing US intelligence and law enforcement concerns about what Director of National Intelligence James Clapper has called "multifaceted" Russian influence and espionage operations in Europe and the United States.

In addition to hacking computer networks and spreading propaganda and fake news, it includes efforts to cultivate business and political leaders and find compromising personal, financial and other information on persons of interest, US intelligence officials said.

US intelligence chiefs included a classified summary of the material to make Trump aware that it is circulating among intelligence agencies, senior members of Congress, government officials and others, one of the officials said.

The report said US intelligence agencies have concluded that as part of the effort Russia's military intelligence agency, the GRU, used intermediaries such as WikiLeaks and others to release emails it hacked from the Democratic National Committee and top Democrats.