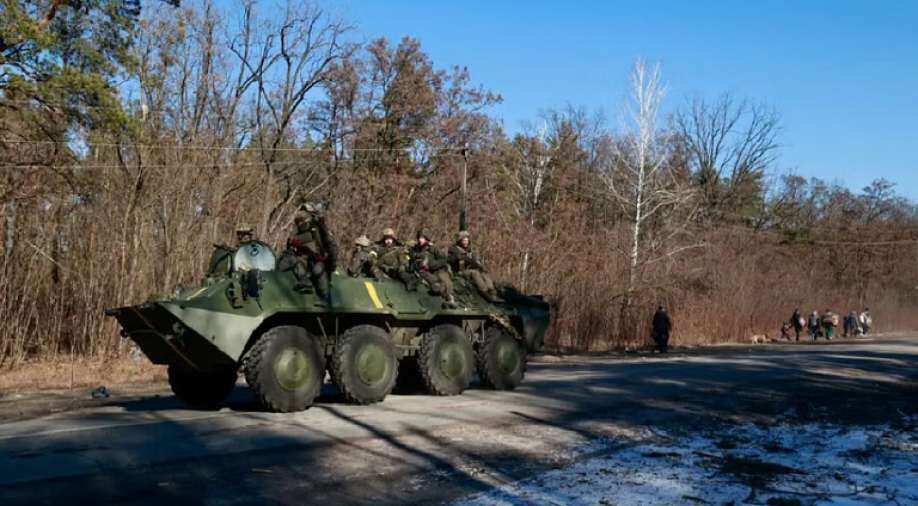 Russia on Friday announced that it won’t be using nuclear weapons during its ongoing war against Ukraine.

Speaking to reporters in Moscow, foreign ministry spokesman Alexei Zaitsev said the use of nuclear warheads was not applicable to what Kremlin calls special military operation in Ukraine, reports Reuters.

On April 14, CIA director William Burns claimed that there was a possibility Russia could resort to nuclear weapons given the recent setbacks it suffered in Ukraine.

Notably, Russia’s foreign minister last week had warned that the risk of war could escalate into nuclear tensions if US and other allied nations intervene.

In an interview with Russian TV, Sergey Lavrov said NATO nations were "pouring oil on the fire" and risking "World War III" by providing weapons to Ukraine.

He said the ongoing arms shipments to Ukraine meant NATO was "in essence engaged in war with Russia" already.

The minister’s warning was in response to US and EU nations pledging military support during a special meet at the US Ramstein Air Base in western Germany on April 26.

Meanwhile, the Group of G7 leaders are expected to hold a video conference with Ukrainian President Volodymyr Zelensky on Sunday.

"The German chancellor (Olaf Scholz) will hold the third video conference since the start of the year with his G7 partners," German government spokesperson.Christiane Hoffmann told reporters at a regular press briefing in Berlin on Friday. Germany currently holds the G7 presidency.