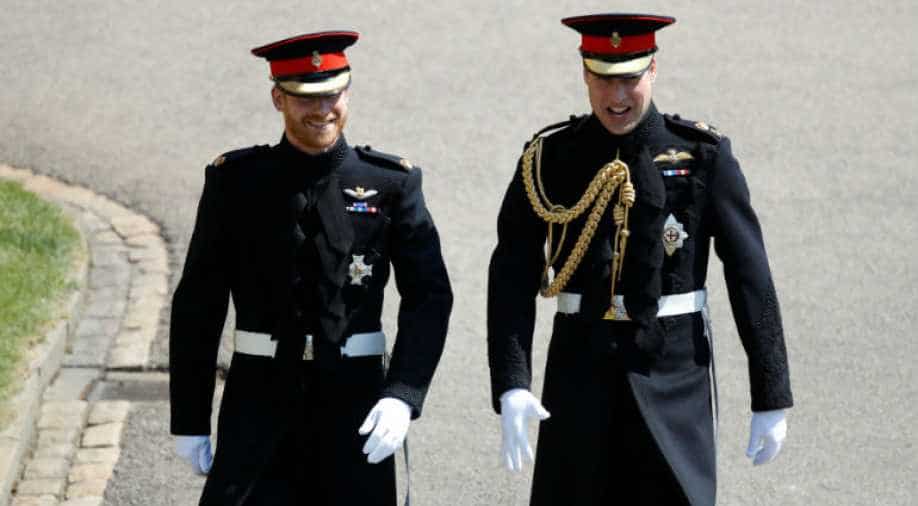 Britain's Prince Harry wore the frock-coat uniform of the Blues and Royals for his wedding to American actress Meghan Markle on Saturday, Kensington Palace said.

The 33-year-old grandson of Queen Elizabeth waved to well-wishers as he arrived at St George's Chapel in Windsor in the dark blue uniform with his brother and best man, Prince William, who was dressed the same.

"Her Majesty The Queen gave her permission for Prince Harry to get married in his uniform," according to a statement tweeted by Kensington Palace.

"Both uniforms were tailored at Dege & Skinner on Savile Row."