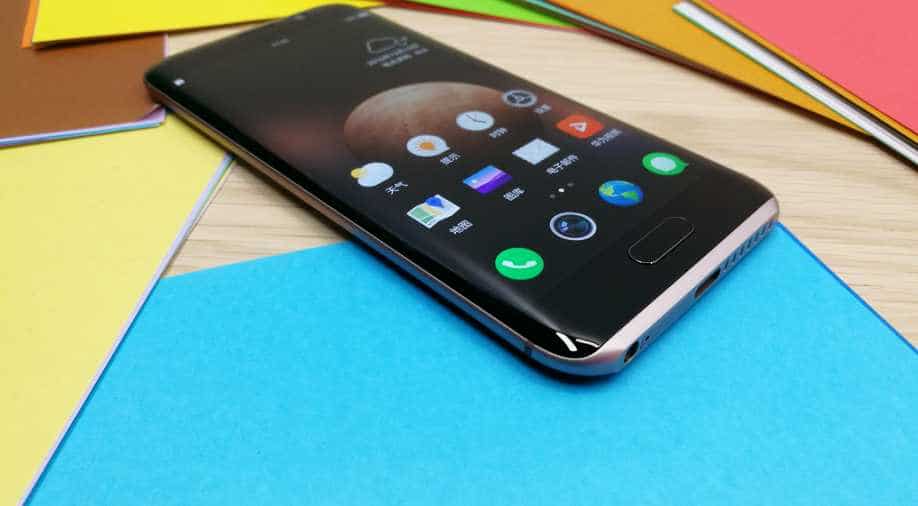 The front of the Honor Magic smartphone. Photograph:( WION )

The companies plan to allow only public health authorities to use the technology.

Two biggest tech companies of the world Google and Apple on April 10 announced a joint effort to enable technology system to help governments and health agencies reduce the spread of COVID-19 through contact tracing.

Apple and Google, whose operating systems power 99% of smartphones, said last month they would work together to create a system for notifying people who have been near others who have tested positive for COVID-19, the disease caused by the coronavirus. The companies plan to allow only public health authorities to use the technology.

The system uses Bluetooth signals from phones to detect encounters and does not use or store GPS location data.

But the developers of official coronavirus-related apps in several US states told Reuters last month it was vital they be allowed to use GPS location data in conjunction with the new contact tracing system to track how outbreaks move and identify hotspots.

Apple and Google also said Monday they will allow only one app per country to use the contact system, to avoid fragmentation and encourage wider adoption. The companies said they would, however, support countries that opt for a state or regional approach, and that U.S. states will be allowed to use the system.