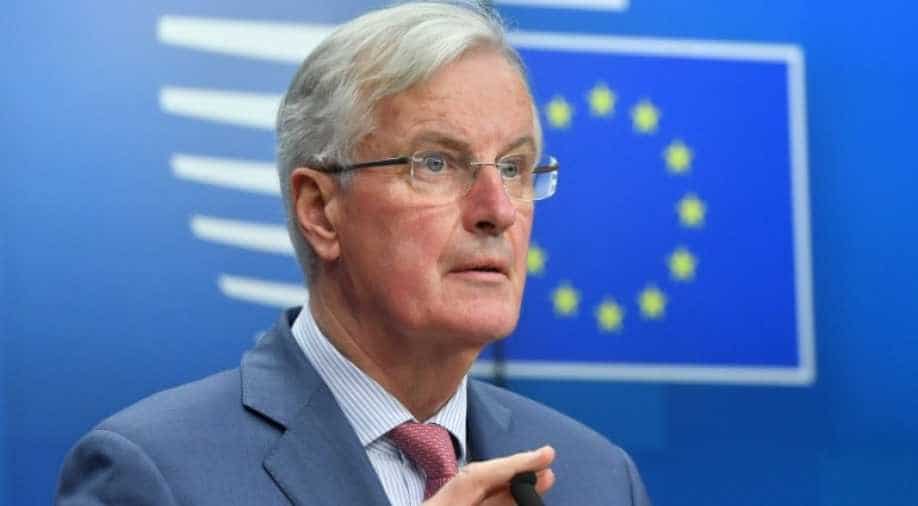 The European Union's chief negotiator Michel Barnier warned Tuesday it is "day after day more likely" that Britain will crash out of the bloc without an orderly withdrawal agreement next week.

Barnier was addressing a think tank in Brussels the day after British lawmakers again failed to unite behind any alternative to the Brexit withdrawal agreement Prime Minister Theresa May signed last year.

"Let's not forget first that we have already an agreement, we have already a deal, and it was concluded by Theresa May and the British government and the European Council and European Parliament on November 25 last year, four months ago," he said.

"We tried to make sure that the UK could leave the EU on March 29, just as the UK had foreseen itself... If the UK still wants to leave the EU in an orderly manner, this agreement, this treaty is and will be the only one."