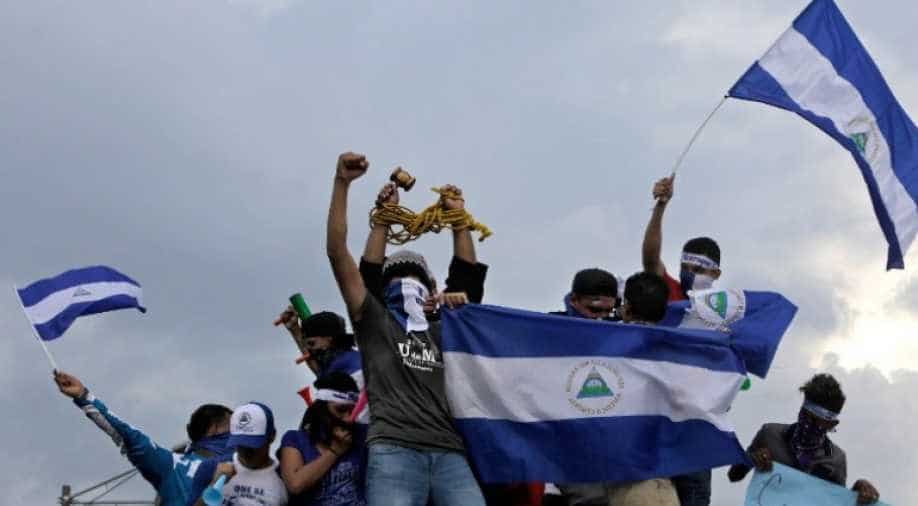 The United Nations` top human rights official, as well as local opposition groups, have blasted the legislation as a way to grant impunity to those who committed crimes during the crackdowns.

Nicaragua said on Monday it released 50 political prisoners under a new law that frees people arrested amid a year of anti-government protests while also protecting police and others who violently clamped down on the demonstrations.

Street protests erupted in April 2018 when President Daniel Ortega tried to cut welfare benefits, and spiralled into a broader protest movement against the president`s rule.

The United Nations` top human rights official, as well as local opposition groups, have blasted the legislation as a way to grant impunity to those who committed crimes during the crackdowns.

The law extends protections to "people who have not been investigated, who find themselves under investigation" or in criminal processes and "complying with their sentences," according to the text. It also bans freed political prisoners from launching further anti-government protests.

"I`m free, but I still feel imprisoned," said Hansell Vasquez, one of the freed inmates.

Nicaragua`s Interior Ministry said the 50 people it recently released had been arrested for crimes against public safety, and that it planned to release others detained on the same charges.

More than 700 people were arrested in demonstrations and 325 mostly opposition protesters died in clashes with security forces, rights groups say. More than 60,000 Nicaraguans have gone into exile because of political strife over the past 14 months.

Ortega has pledged to release those detained in the anti-government protests as a gesture of good faith to the opposition and a bid at national dialogue.

Nearly 200 detainees whom the opposition describes as political prisoners remain behind bars, while 520 others have been freed, according to a rights group that supports those arrested during the protests. 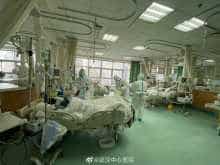